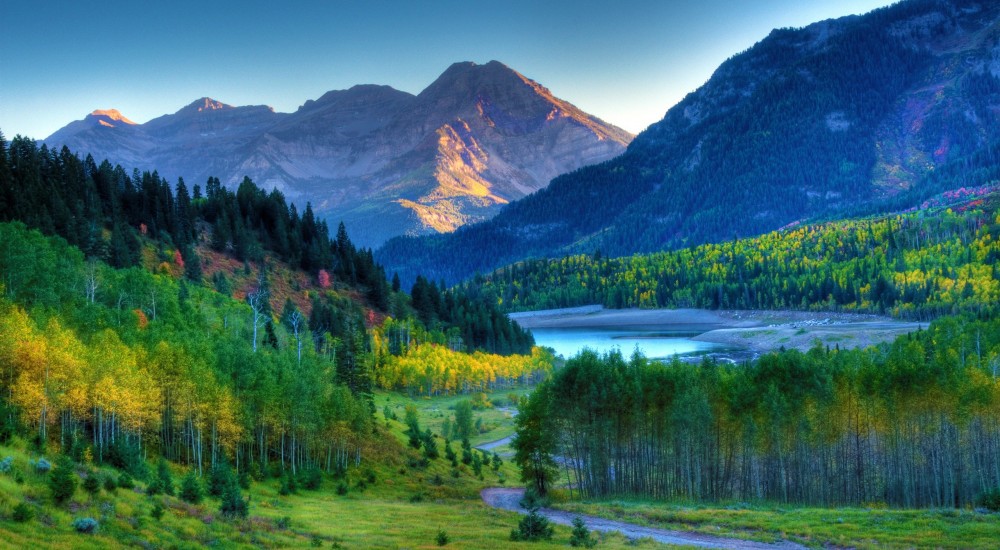 Ah, and we're back once more.  Soothing, isn't it, coming back to this little bastion of peace once a week before diving straight into a weekend of debauchery?  There's some small comfort in knowing that every single Friday, you can read about the Co-Opticrew's plans before transitioning into those of your own.  As you read through each answer, let your workweek troubles fall away until you're left with nothing but high hopes and a huge thing of tequila.  Where'd that tequila come from?  Good question.  I can't tell you it appeared because you read all of our responses, but I also can't tell you it didn't.

So, come.  Join us as we embark on our journey through raided tombs, guns with chainsaws, and... bros.

Nick Puleo (@NickPuleo) - "I'd like to tell you about a little game called Civilization VI..."

Jason Love (@JLove55) - "Well, the offer of Rise of the Tomb Raider with all content at 50% off was just too much for me to resist, so I'll be playing some of that this weekend. I'll also be doing a little board gaming, which is always fun."

Eric Murphy (@smurph_em) - "Baldy and I will be streaming Broforce tonight on our Twitch channel. Stop by at 8PM central and chat with us!"

Locke Vincent (@LockeVincent) - "Going to finally get my Horde on in Gears 4. Bring on the chainsaws!"

Sam Tyler (@thereelsamtyler) - "Gaming night tonight so I plan to play some The Crew with my crew and then some Rainbow Six Siege."

Enoch Starnes (@enochstarnes) - "In between bouts of tossing everything I own into boxes, I plan on dipping into some Overwatch."

How do you feel?  Relaxed?  Pure?  Ready for a weekend of gaming?  Let us know in the comments.