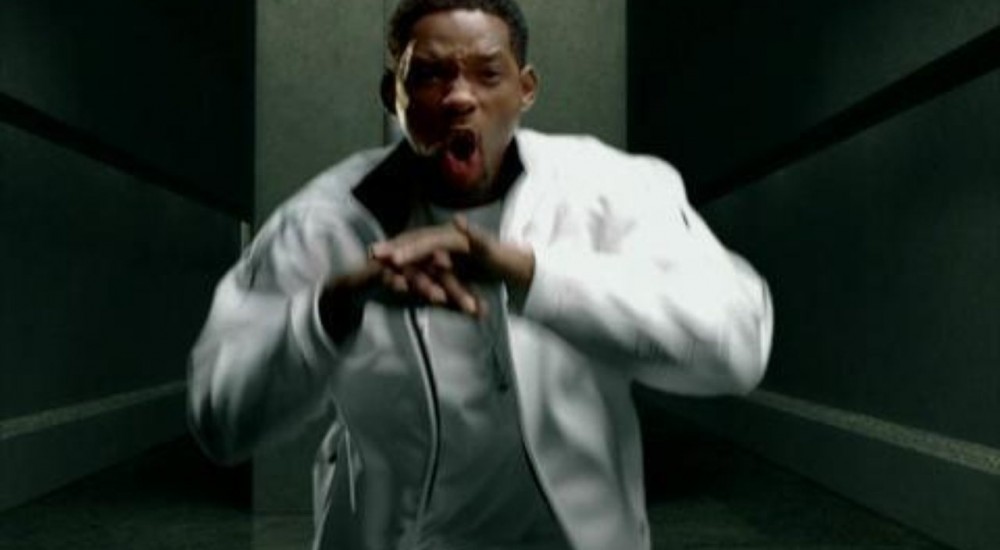 Look, I could try to write something clever here about Nintendo's new console.  It'd have puns and all sorts of fun stuff, but let's be honest with each other - the Switch is out and, at least for the weekend, nothing else matters.

Much of the staff will be sequestering themselves away to play the new, now-revered Zelda title, so if you need us, check the cabins deep in the Montana wilderness.  Those who aren't exploring Hyrule will be enjoying open-world titles of their own, as well as engaging in fun legal battles.  Check it out!

Marc Allie (@DjinniMan) - "I will be lamenting the fact that the line was too long at Best Buy for me to get a Switch, and hopelessly refreshing various online retailers way too often all weekend."

John Bardinelli (@itsamejohn) - "I'm on the Zelda boat and I'm not getting off until somebody makes me."

Locke Vincent (@LockeVincent) - "Apparently there is a new console out? I haven't pre-ordered but I'm a patient man and there is a ton of stuff to play. Going to enjoy some Ghost Recon with the crew as well as keep plugging away at Nioh."

Sam Tyler (@thereelsamtyler) - "We have non-gaming friends over this weekend, so I will try and convert them to the joy of joysticks.  A game of You Don't Know jack always seems to work."

Tally Callahan - "The usual Overwatch and board games while I attempt to have a fairly mellow weekend before the craziness of PAX East next week."

Enoch Starnes (@enochstarnes) - "I'm jamming on the new Zelda as long as my pitiful, mortal husk will allow."

To Switch, or not to Switch?  Let us know in the comments.