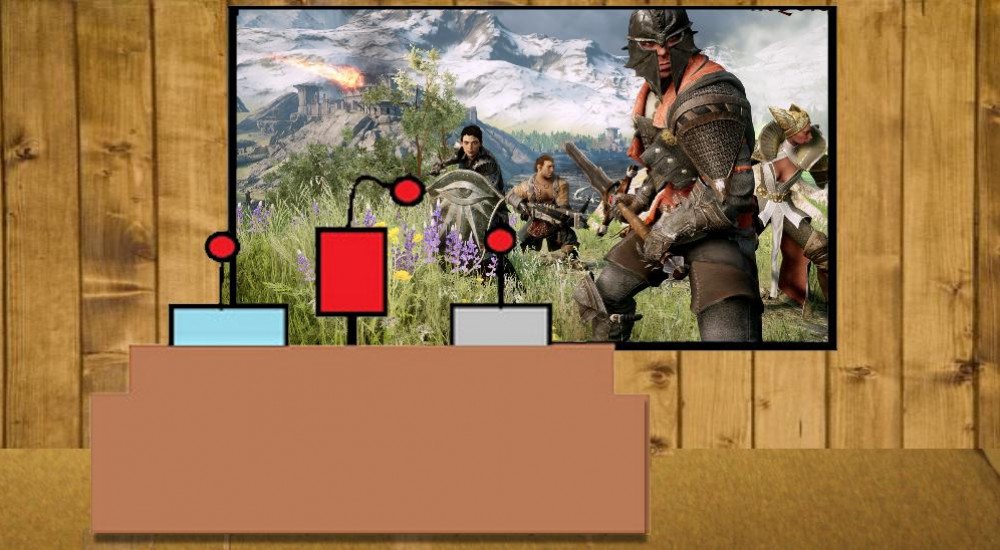 Dragon Age: Inquisition holds our attention still. And with good reason. Here's what the staff is playing this weekend.

Mike Katsufrakis (@Pheriannath) - "Truly, it is the Age of Dragons. I'll also get some more quality time in with Persona Q. "

Marc Allie (@DjinniMan) - "Super Smash Bros., Diablo 3, and some tabletop gaming are all on deck this weekend."

Eric Murphy (@smurph_em)-  "We have one Superstar Road level to go and then we'll be done with New Super Mario Bros U. Otherwise, I'll be working on Destiny and I've been wanting to start Kerbal Space Program."

Locke Vincent (@LockeVincent) -"I'm out for a weekend fondue, so I'll be bringing along a bunch of board games as well as Bravely Default for the road. "

Chris Metz (@The_Lemko) - "Doing some online practice with Super Smash Bros 4 and looking into trying out Five Nights at Freddy's."

John Bardinelli (@itsamejohn) - "Catching up on all of the indie games that were released in the past couple of weeks. I'm way behind. I'm a bad person."