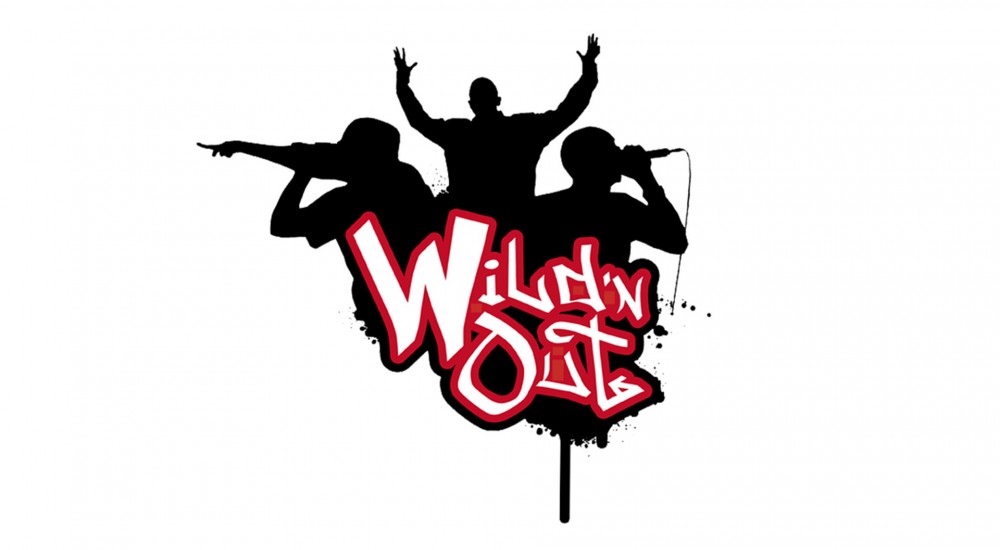 The Nintendo Switch still has its talons firmly planted in the Co-Opticrew, but it's proven difficult to wrest our collective interest away from the tactical hijinx permeating Ghost Recon Wildlands.  As evidenced by Mike's review, the game looks like it'll be slotting into our plans for more than a few weekends.  Who knew dismantling drug cartels could be so fun?

Otherwise, we're up to the usual assortment of activities, ranging from shovel bashing to loot collecting.  Check it out:

Eric Murphy (@smurph_em) - "We'll be streaming some more Ghost Recon Wildlands tonight on Twitch so stay tuned. Tomorrow I'll be hanging out with my brothers & sister-in-law for some quality 'LAN' gaming."

Marc Allie (@DjinniMan) - "A buddy of mine found a second Switch on launch day, so I'll be continuing to die horribly in Zelda, Shovel Knight, and Bomberman."

John Bardinelli (@itsamejohn) - "I'm pretty sure Breath of the Wild will be the only game I'll ever play from now on."

Locke Vincent (@LockeVincent) - "Ghost Recon Wildladz, and dipping into some No Man's Sky with the big new Pathfinder update."

Sam Tyler (@thereelsamtyler) - "I picked up Double Dragon Neon and am enjoying playing that as well as playing some Borderlands 2."

Enoch Starnes (@enochstarnes) - "If things go according to plan, I'll be forcing Link to climb cliffsides all weekend, but I'm also expecting a little Rocket League to be sprinkled in."

So, how about you?  Has the spirit of Tom Clancy convinced you to inhabit his world for yet another weekend?  Let us know in the comments.