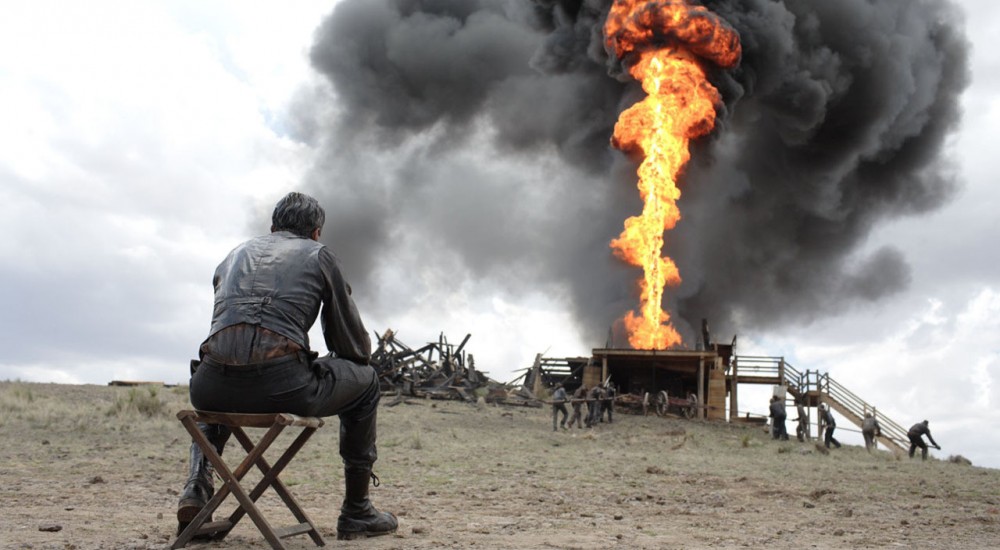 No one game is dominating proceedings this weekend, though Nioh is certainly trying its hardest, but variety is the spice of life, yeah?  At least, I'm assuming it is.  To be honest with you, I don't think I've ever really thought about it.

While I ponder life and its various spices, why don't you gaze upon our weekend plans, including more Cocaine Hideouts, more Yokai, and an extra helping of card games!

Jason Love (@JLove55) - "I'll be continuing the adventures of socially minded teens in Persona 5, checking out a bit more of Marvel Heroes Omega, and with the release of the 'Dragon of the North' DLC, I'll be continuing to battle yokai across Japan in Nioh."

Mike Katsufrakis (@Pheriannath) - "Moving into the realm of physical games for a while to play a bunch of EDH Magic: The Gathering with my friends this weekend."

Eric Murphy (@smurph_em) - "We'll be finding creative ways to blow up Unidad bases to smithereens tonight. You can watch our Ghost Recon Wildlands shenanigans on our Twitch channel."

Marc Allie (@DjinniMan) - "I think 65 hours is long enough of a delay... this weekend I am killing Ganon in Breath of the Wild."

John Bardinelli (@itsamejohn) - "I was playing in the sandbox and caught a strain of metroidvania. Finishing up Mini Ghost today, then moving through my Steam library until I'm metroidvania'd out."

Locke Vincent (@LockeVincent) - "After a long week of dispatching Yokai throughout Japan, it is time for me to install Dawn of War 3 and see what that is all about."

Tally Callahan - "Some Overwatch and some board games for me."

How about you?  Any plans for this fine May weekend?  Let us know in the comments!