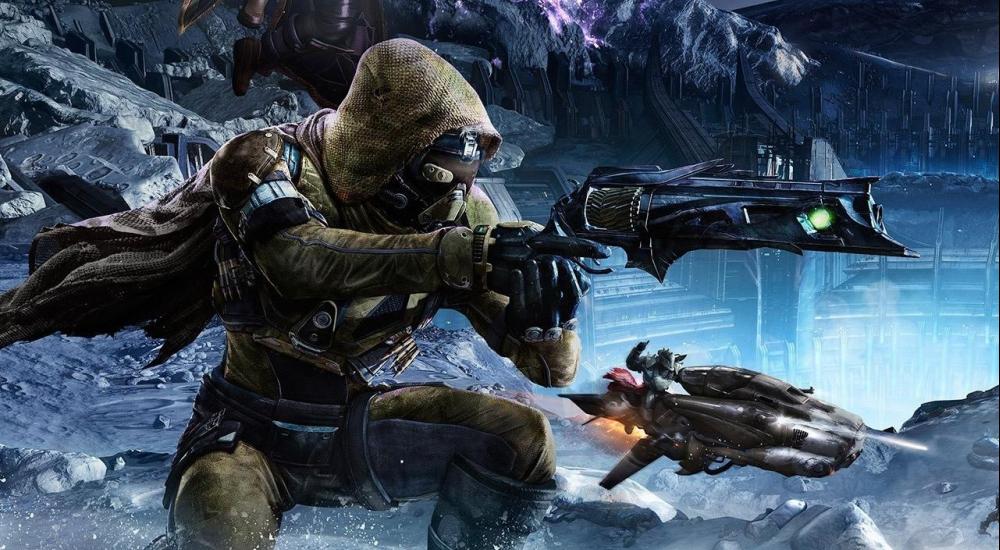 If you’re one of the many players enjoying the beautiful Bungie - Activision love child that is Destiny 2, chances are you were unaware that the ORIGINAL Destiny just had a major content drop on Xbox One and Xbox 360. All of the gear, maps, strikes and so on that Sony paid to keep exclusive are now available on Xbox One and 360… Just in time for the sequel.

The original Destiny launched in 2014 across Xbox One, 360, PS4 and PS3. It was reviewed by our own Nick, Jason and Mike who gave it a 4 out of 5 for both the overall game and co-op. They praised its use as a foundation to be improved upon with Nick saying “You need to examine the potential a game has to see if it's worth your almighty dollar. Destiny is ripe with potential and Bungie has rarely not delivered. The first set of content and changes are already live. But based on what's there now, it might be tough to hold gamers' attentions long enough until it reaches that state.” Buying exclusivity rights to games is nothing new and, in fact, is common across different publishers and genres. Historically, franchises from Call of Duty to Tomb Raider have sold exclusive content to one console company or another that lets players on said console feel as though they are premium players. However, that content (usually) is only a exclusive for a set period of time before it comes out on the competition’s console; typically, before the launch of the sequel to said game. Having this content for Destiny be freely available now is a bit odd as, at this point, that content has lost much of its value since most of the players have migrated to the sequel.

While it may be too little too late for the Xbox One and Xbox 360 audience, it does close the book on the original Destiny nicely before Destiny 2 officially launches to its series debut on PC, come October 24th. Thankfully, Destiny 2’s exclusive content is currently slated to appear in Fall of 2018, meaning Xbox players will (hopefully) get to use that before Destiny 3 is released.

Will you be jumping on the newly available Xbox content, or were you playing on a Sony platform with that content this whole time? Or will you negate going back altogether and continue enjoying the updates and overhauls brought in to Destiny 2? Let us know in the comments below, and as always, for all news on your favorite Co-Op games, stick with your friends here at Co-Optimus.com