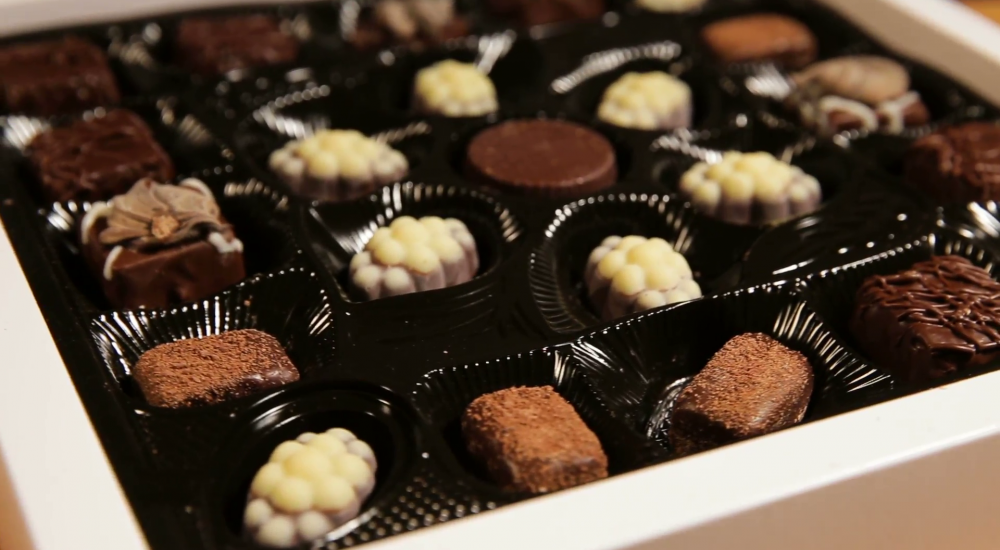 The Co-Opticrew has quite the varied lineup scheduled for this weekend.  In fact, the only games that seem to be getting the double-dip treatment are Divinity: Original Sin 2 and Super Mario Odyssey.  To be honest, I think that's gonna be pretty hard to avoid, at least until we finish up all the combined content they have to offer in, say, 2023.  Get this, we're even diving into *gasp* mobile gaming, if for no other reason but to scratch a certain tactical RPG itch.

Nick Puleo (@NickPuleo) - "Call of Duty: WWII - both the campaign and zombies!"

Jason Love (@JLove55) - "I've idly been playing Fire Emblem Heroes on my phone, which has had the direct result of me wanting to play a full Fire Emblem game so I'll be revisiting Fire Emblem Awakening. Other than that, trying to get those last few moons in Super Mario Odyssey, and maybe getting back to Assassin's Creed Origins."

Eric Murphy (@smurph_em) - "All wings haven't been reported in yet but we'll hopefully be streaming some more Divinity: Original Sin 2 tonight on the Co-Optimus Twitch channel. We'll be picking up where we left off during Extra Life. Stop by and chat with us!"

Marc Allie (@DjinniMan) - "Hoping to get some board gaming in with the family tomorrow, and more Mario Odyssey whenever I can."

Tally Callahan - "'Divinity: Original Sin 2 is the gift that keeps on giving. And then some Nazi obliteration in Wolfenstein 2."

Sam Tyler (@thereelsamtyler) - "I've been playing Trackmania recently and may have a go at the co-op element that sees both of you driving the same car!"

Enoch Starnes (@enochstarnes) - "I'll be getting a little time on the links with Everybody's Golf and hopefully checking out more Battle Chasers: Nightwar."

Matthew Squaire (@mattaghetti) - "Wrote myself a literal list of games I never finished so I'm cleaning that up with some Red Dead Redemption."

So, do tell.  What do you have planned for this crisp Fall weekend?  Let us know in the comments!