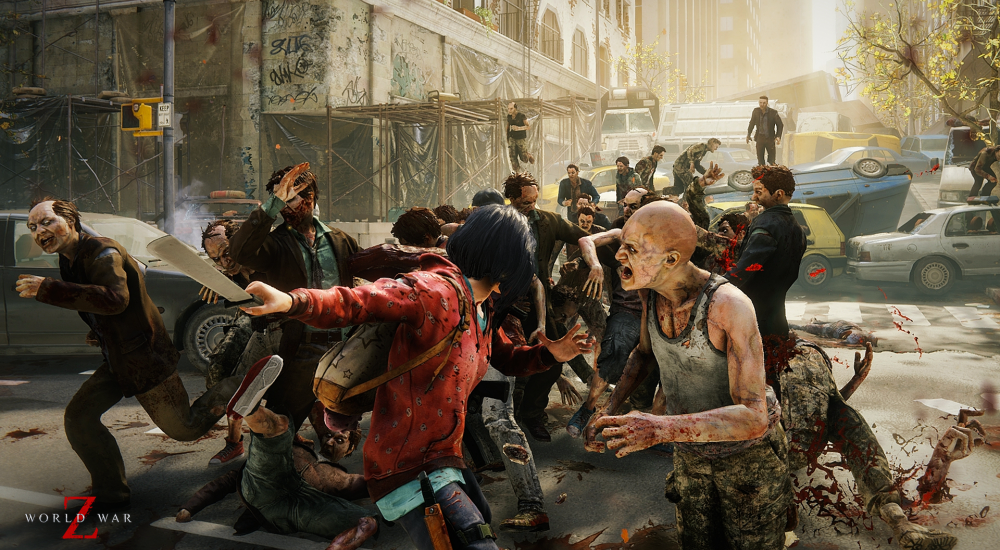 Saber Interactive, the developer of the zombie-filled World War Z, has released the last bit of free “Season One” content. Proving Grounds adds new challenges, guns, and aesthetic items. Further, Saber Interactive has created a trailer to assist in walking players through the large amount of content they have added with this update, which can be found below. World War Z and the Proving Grounds content is available now across PC, Xbox One, and PlayStation 4.

In the trailer, something that is specifically addressed is the new aesthetic content that is being added to World War Z. These outfit and character rewards are stated to be rewards for players who complete weekly challenges and will remain behind a play-based wall (you read that right). This means that only players who have completed in-game objectives and earned in-game currency will be able to purchase the aesthetic items without any other way to purchase them, such as a paying real-world currency for the same items. If you want to check out the handy road map made for Season 1, you can check that out here.

Will you be grabbing your friends (even with their possible vulnerability as described in the video) and heading back into the world of the undead, or has World War Z lost its luster since its April release? Let us know in the comments below!