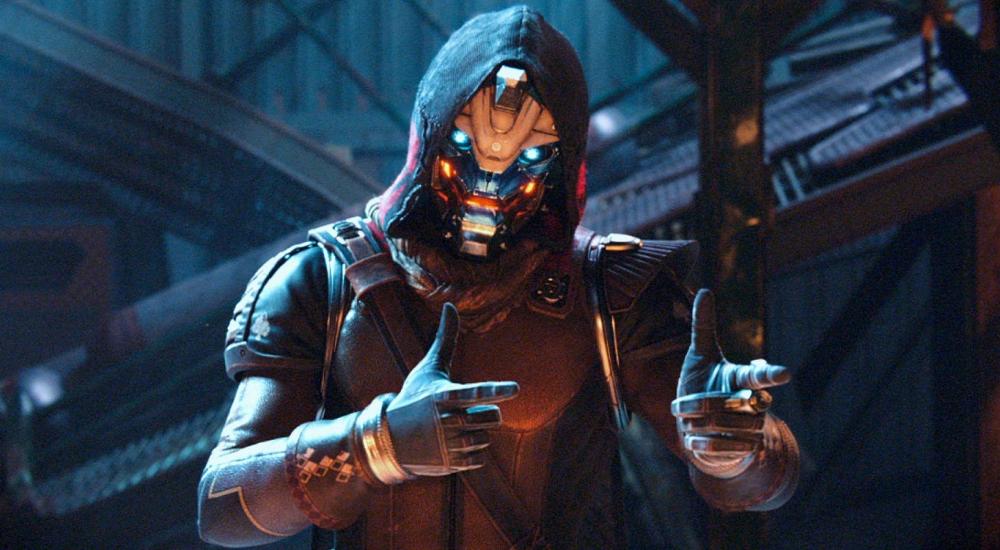 Change is inevitable, but if the Co-Opticrew can cling to a game for as long as humanly possible, then by gosh, they're going to.  As such, Destiny 2 remains a prominent feature in our weekend plans.  I know the game's in a good place, and this latest expansion has reworked its systems in some very smart ways, but geez y'all, at least pretend to like other things.

Not everyone is riding the Bungie Bandwagon, though.  Elsewhere, we've got plans with ghostly knights, planeswalkers, and demi-gods.  Check it out!

Nick Puleo (@NickPuleo) - "Hittin' that Destiny 2 on the road to 650. Continuing my Zelda quests."

Eric Murphy (@smurph_em) - "I didn't get around to Halo Wars 2 last weekend, so maybe this weekend."

Marc Allie (@DjinniMan) - "Looks like bad weather here, so I foresee lots of board games and maybe some Magic the Gathering Arena."

Enoch Starnes (@enochstarnes) - "I'll be out of town visiting my brand new niece!  I may try to fit some GRIS in on Sunday."

Matthew Squaire (@mattaghetti) - "We're wrapping on a couple reviews (keep an eye out for those!) but I've been LOVING Hollow Knight on Switch!"

Do you have plans for the weekend?  Let us know in the comments!