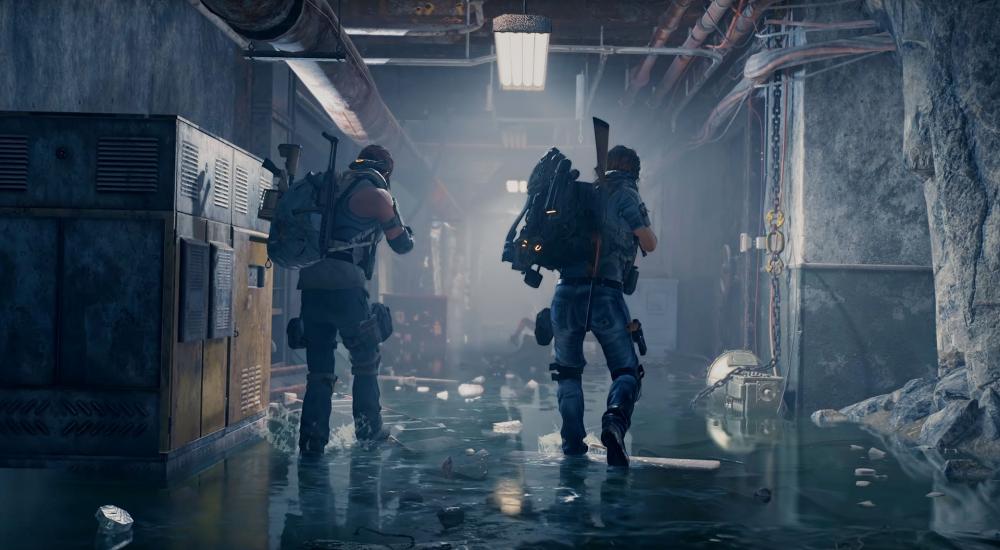 Ubisoft's Tom Clancy's The Division 2 has been out for just over three months and, in contrast to the original game, Ubisoft is releasing new content right out of the gate to ensure things stay fresh for players.  An eight player raid is already in effect, along with a smaller free content update, and more will be coming over the next year.

A recent blog post outlined just what players can expect from the next three free expansions.  Let's take a look at the trailer first, and then we'll dive into some more specifics.

First up in the release calendar is "D.C. Outskirts", which takes squads outside the city to hunt for particularly powerful kneepads in the surrounding woodlands, as well as the National Zoo.  The expansion releases in July and will introduce the brand new Expedition Mode, wherein players take on cooperative weekly challenges as they battle their way through Trinity College.

Fall of 2019 will bring "Pentagon: The Last Castle".  This lavishly named expansion, focusing on the former home of the Department of Defense, adds three new missions and plenty of close quarters combat.  "Operation Dark Hours", the next eight player raid experience, will also arrive with this expansion.  Finally, Division 2 players will get a third free content drop sometime in early 2020.  Details on this expansion are currently pretty light, but Ubisoft has revealed that it'll take players back to New York City (Coney Island, specifically) to take on an old foe.

The Division 2 is available on PC, PlayStation 4, and Xbox One and allows online campaign co-op for up to four players (and up to eight players for raids).