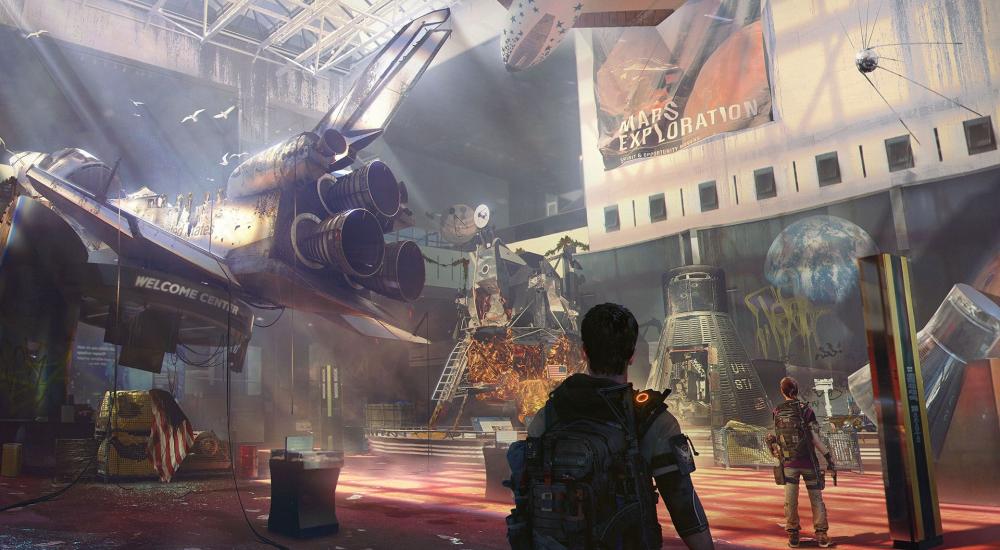 The Division 2, the latest game from Tom Clancy and his posse of game developers, has an official release date of March 15th.  For anyone who simply can't wait until then, though, there's an Open Beta scheduled for March 1st through March 4th.

TD2 has already undergone two Closed Betas, both of which offered a limited amount of content, but this Open Beta will widen the scope quite a bit in order to allow both newcomers and past participants to experience a sizable portion of the game.  Specifically, the Open Beta will have three main missions, five optional side missions, and a Dark Zone, among other things.  Check out the graphic below for more details: There's quite the mix of linear story content and open world exploration available here, so you'll have plenty to keep you busy over the weekend.  As mentioned in the graphic, endgame content will also be available once players complete the requisite story missions.  Three max-level characters can be used for that content, each with their own specialization.  Rewards are also available for Open Beta participants, which you can see below: If you're curious about specific times of availability, Ubisoft made this handy graphic as well: Finally, what's an Open Beta without a nice, shiny trailer?

The Division 2 will offer online co-op for up to eight players when it's released on March 15th.  As far as platforms go, it will be available on PlayStation 4, Xbox One, and PC.