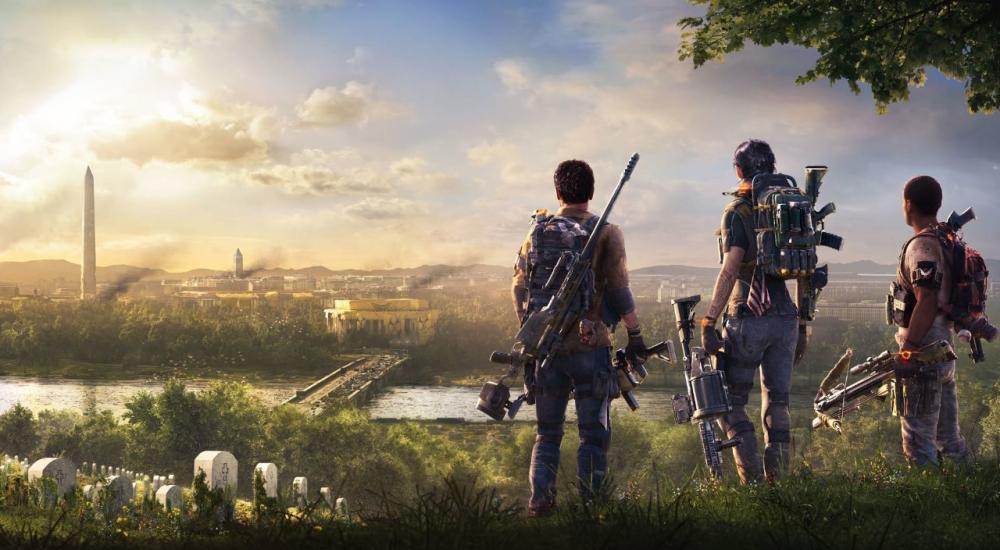 After a delay in order to address feedback from last month's Tidal Basin update, Ubisoft dropped a new update yesterday for Tom Clancy's The Division 2 that added two new "Classified Assignments" for Annual Pass holders, and (more importantly) the 8-player raid. The raid just went live and if you're reading this, you're probably not racing to be the world's first group to clear it, but you might be interested in seeing those attempts or checking it our on your own.

The 8 player raid adds a new "pinnacle" activity to Ubisoft's loot shooter, giving all the dedicated Division 2 players something new to do, and more relaxed players a "someday, maybe" goal. The raid promises new and unique challenges for the players as the bosses have "the most exotic mechanics and technology you've ever faced." Similar to other games with raids, those bosses will offer unique gear to players that beat them, and there's also an exotic weapon to be won. It's worth noting that you'll have to bring in your own squad of 8 for this as, unlike much of the rest of the game, matchmaking isn't supported.

Along with the raid, the first two "Classified Assignments" were added for everyone that has an Annual Pass, along with a few other tweaks and changes to the game. The full patch notes for this update can be found here.

Tom Clancy's The Division 2 is available on PC, Xbox One, and PlayStation 4. Four player drop-in/drop-out online co-op is supported throughout, and eight player online co-op will be supported in the raid.