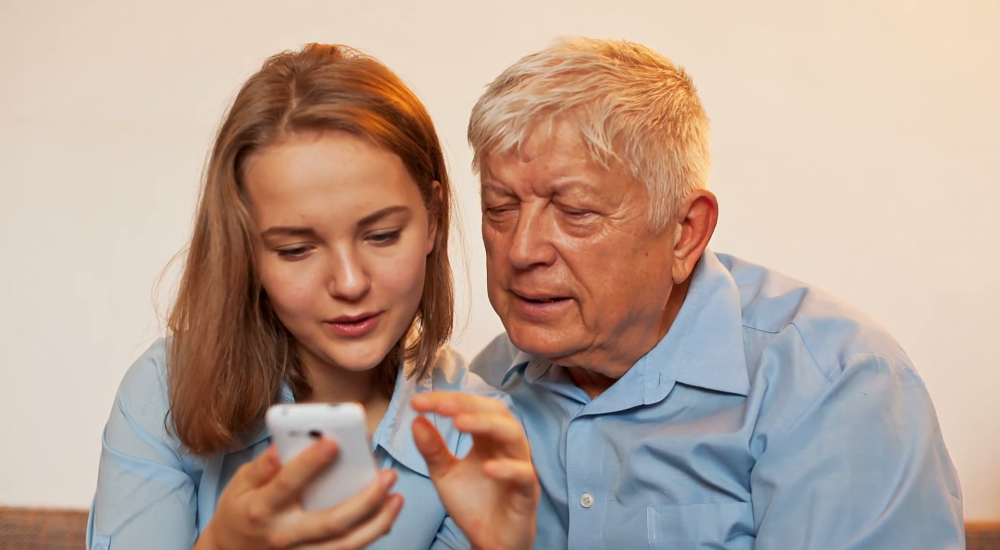 The Co-Opticrew has all kinds of sequels lined up for this weekend.  Old sequels, not-so-old sequels, sequels that are practically infants - we've got it all!

Just to mix it up, we'll also be playing some other titles which explore military tactic-ing, sneaky sword-ing, and mech battle... -ing.  Check it out!

Jason Love (@JLove55) - "There will definitely be some Destiny 2 in my future, but not sure what else. Maybe I'll pick up the Division 2 for a different shlooter experience?"

Eric Murphy (@smurph_em) - "I might catch a game of Gears of War 4 with my brothers. Otherwise, still poking at my The Division campaign."

Marc Allie (@DjinniMan) - "Picked up Fire Emblem Fates Birthright on the cheap so I'll be playing that the most this weekend."

Locke Vincent (@LockeVincent) - "Out of town on some family stuff, but coming back to Battletech and Sekiro."

Sam Tyler - "I've been playing LEGO Batman 2 and will try and get back into Fallout 4."

Tally Callahan - "The usual Smite and some Sekiro!"

Enoch Starnes (@enochstarnes) - "I don't know that I'll have a ton of time for gaming, but Rocket League is bound to wriggle its way in somewhere."

Matthew Squaire (@mattaghetti) - "Age of Empires 2 again with the brothers and then lots of reading."

What will you be playing this weekend?  Let us know in the comments.