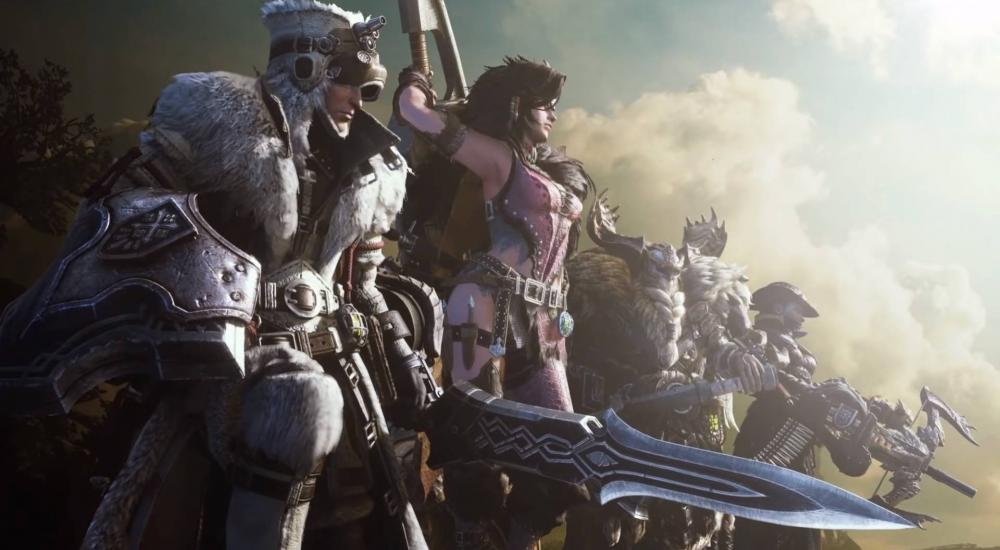 Game Informer's Jeff Cork recently sat down with Daisuke Ichihara and Ryozo Tsujimoto - the director and producer (respectively) for the forthcoming Monster Hunter: World expansion, "Iceborne" - for a "Rapid-Fire Questions" interview and got a few details about what to expect. The bad news? This will be the only expansion to Monster Hunter: World. The worst news? You still can't skip cutscenes and you still have to wait for your buddy to watch one before you can join their hunt...

Not all the news is bad, though. Daisuke and Ryozo confirmed that there will be additional content for the game after Iceborne's release, similar to how the development team has continued to support World for the past year and a half. While the PC version of the expansion won't be arriving at the same time as the console version (September 6), Daisuke and Ryozo said that they are working to have it out as soon as possible.

The full interview is below, but if you just want to hear the responses to some of the key talking points mentioned previously, you can jump to 0:40 mark (cutscenes question), 8:00 mark (Iceborne is only expansion), and 8:11 mark (post-launch content for Iceborne).

Monster Hunter: World is available on PC, PlayStation 4, and Xbox One. Four player online co-op is supported in most missions. The Iceborne expansion will release on PlayStation 4 and Xbox One on September 6, 2019, with the PC version to follow at a later date.

If you're interested in picking up the base game and the Iceborne expansion, and would like to support Co-Optimus, you can head over to Amazon via this link and get it from there (console versions only).