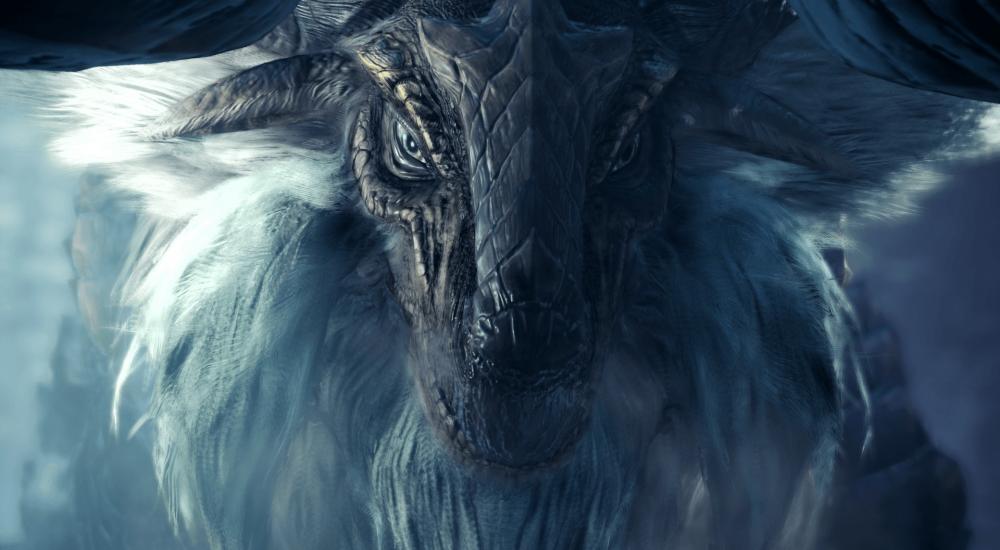 Monster Hunter World: Iceborne has reached the convergence point wherein console and PC players are finally in step with how they experience the game. Now, with the PC version receiving Title Update 3, a big milestone has been reached on Capcom’s post-Iceborne roadmap that ensures all content/event releases across all platforms of the game would be simultaneous. You can check out a brief summary of what’s in this update over on the Steam news page, here.

Last month, the PC version had the Safi'jiiva Siege added along with Awakened weapons and the Stygian Zinogre, both of which require owning and completing the Iceborne expansion’s campaign. The Safi’jiiva Siege quest is similar to the previously released Kulve Taroth siege, wherein four groups of four Hunters will work together to bring down this bigger, badder, angrier form of the original game’s final boss in true monster hunting fashion. Rewards are doled out based on how well the Siege goes and the real goal are the new Awakened weapons. This is a limited time event quest that ends on April 22, and additional details can be found here**. Stygian Zinogre, meanwhile, is a tougher version of the one encountered during the Iceborne campaign and awards the truly persistent players with materials needed for the new Palico and Zinogre equipment.

Up next, for long-time Monster Hunter fans, Alatreon will be making his debut in World next month to remind players of how small and insignificant they truly are. For those who need to feel the fear in their bones this monster inspires, check out the trailer below.

Finally, the annual Astera Spring Blossom Fest is underway now until May 7 if you own Iceborne, the Seliana Full Bloom Fest. These special in-game events are live on all platforms and you can check out Capcom’s official site for all the details.

With all of this coming to the game, you be grinding and gathering up loot to smash these terrifying beasts on PC, or are you a console-only slayer? Let us know in the comments below.