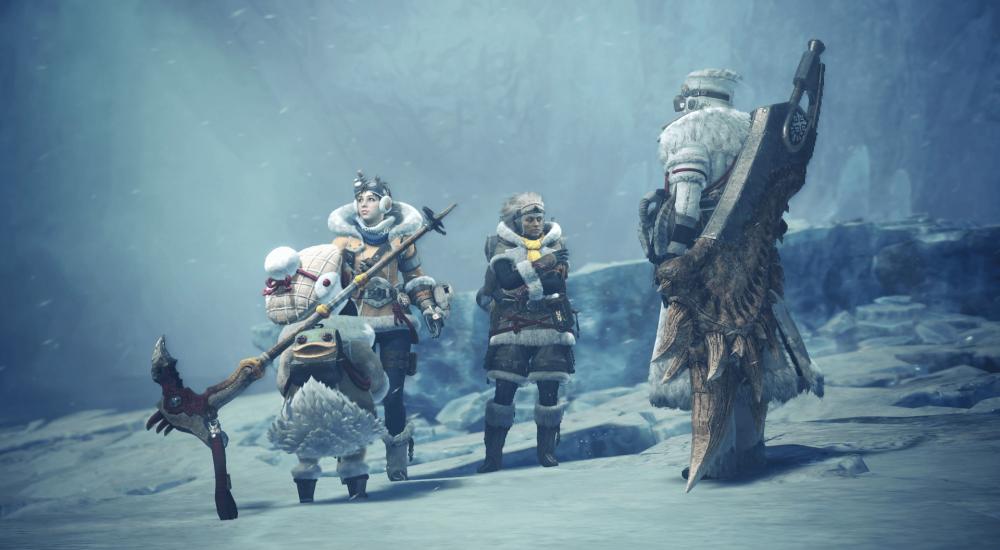 The Iceborne expansion for Monster Hunter: World finally arrived on PC last week (4 months after its console debut), and the initial response was not great. For some players, the game was nearly unplayable as they noticed their CPU usage went through the roof, while others were greeted with a message that the title was unable to read their existing save data and would they like to create new data (the official answer to that is: NO!) Capcom was quickly made aware of these issues and the Monster Hunter development team has been working on fixes. A couple of days ago, the official Monster Hunter Twitter account let everyone know that an update will be out soon to address both of these problems.

Update 10.12.01 will fix the CPU and save issues for PC players, though it's not known when that update will go live just yet. In the mean time, with specific regards to the save issue, Capcom has recommended that players shut down the game should they get a message stating that existing save data cannot be read and if they would like to create new save data. Once the update gets applied, this should fix the issue so players can pick up again where they left off. For any players that did create new save data and therefore lost their old save data... I'm afraid there isn't any good news here. Hopefully you're enjoying your time with your new hunter and Palico?