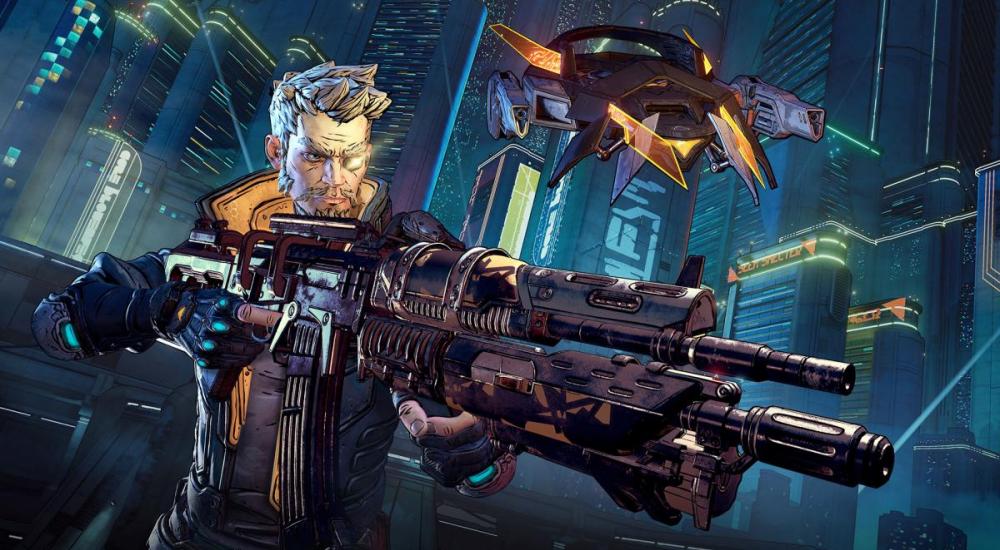 A few weeks ago, we hopped into the "Commander Lilith and the Fight for Sanctuary" DLC that was released for Borderlands 2. The DLC acts as a bridge between the end of Borderlands 2 and the forthcoming Borderlands 3. As we played, we noted that while the looting and shooting is still pretty fun, the game definitely feels like a title released seven years ago and hoped there would be some quality-of-life changes for the next entry in the series. Good news, minion! Sounds like there will be.

In addition to the general gameplay improvements Gearbox has made (such as sliding/mantling, better gunplay, and "combat arenas), the team has also focused on some key cooperative improvements. Alongside enemies and loot scaling to each player's level so you can play with buddies regardless of how high/low their level may be, Borderlands 3 will also include the following co-op friendly features:

Those are all some nice additions/improvements to the game and a good way to ensure you can still play with friends even if they're not actively playing at the moment.

Borderlands 3 is slated for a September 13 release on PC, PlayStation 4, and Xbox One.