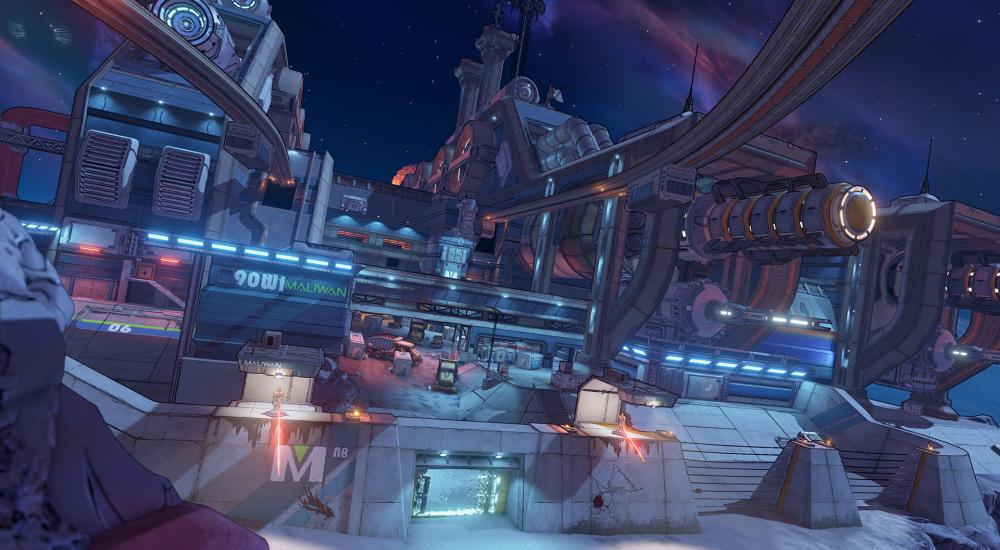 The latest patch/content update has arrived for Borderlands 3, and it brings with it a new four player co-op mission ("Takedown at the Maliwan Blacksite"), a new Mayhem Mode level (level 4), an expansion to the bank, dedicated loot pools for bosses, and a variety of tweaks/balance changes.

The full breakdown can be found on the official site, but here are a few, quick, "big ticket" items:

For all you folks out there that are curious about trying Borderlands 3, it's currently available for free on Xbox One and PlayStation 4. This will only last until Sunday, November 24, although the game is on sale during this time if you wanted to pick it up at a discount.