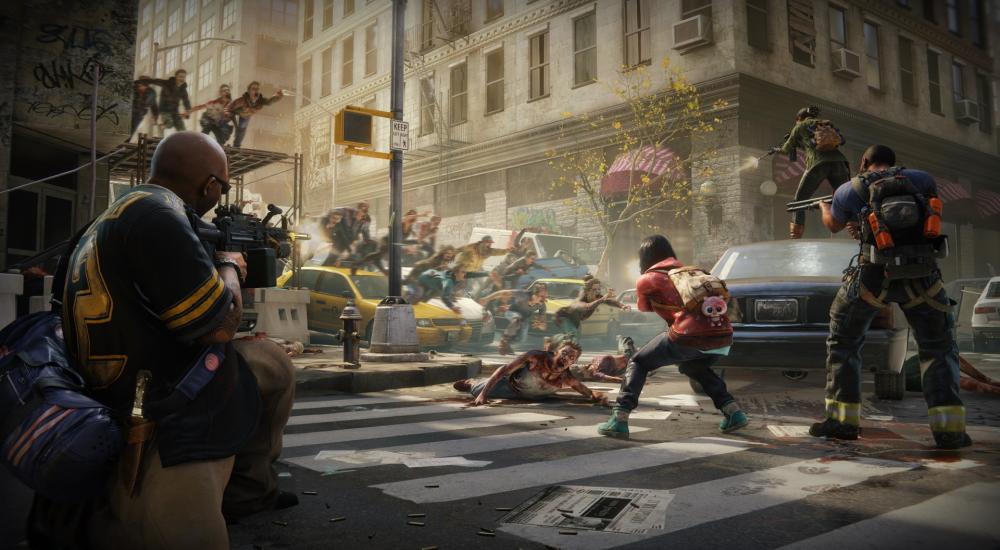 In case you haven't had your fill of global pandemics, World War Z is certainly one of the better ways you can stay at home while still spending time with friends.  Based on the book (and movie) of the same name, it features all kinds of ways for you to hunker down and slaughter hordes of the non-living.

On top of that, it's now been updated with a patch allowing crossplay between PC and Xbox One.  Your pals on the PlayStation 4 have been left in the cold for the time being, but they'll be joining up in the future.  The patch, which arrived earlier this month, also added a few other goodies to mix.  A new mission objective, titled "Virus Sample", offers a chance at better end-of-level rewards if players can carry a virus sample canister all the way through a level.  You'll have to be careful, though, as it applies increasingly negative effects to you the longer you hold on to it. New weapon variants have also been added, such as a fully automatic machine pistol and an incendiary grenade option for the grenade launcher.  On the paid DLC side of things, four new character skins are now available for purchase as part of the "War Heroes" skin pack, which season pass owners get for free.

World War Z is out now on PC, PlayStation 4, and Xbox One.  It offers online co-op for up to four players.