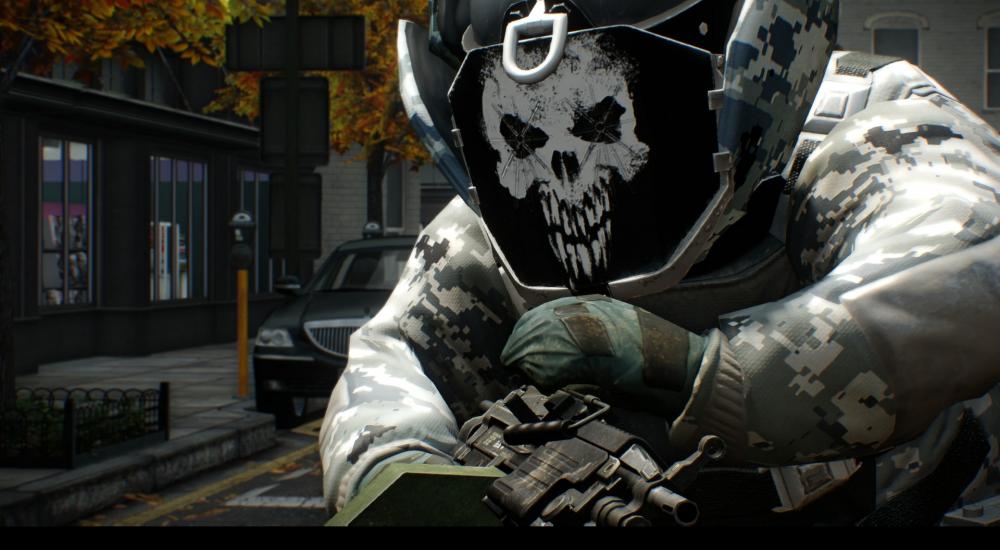 In a quick but drastic shift, Starbreeze has declared it will continue development on 2013’s PAYDAY 2 through both free and paid content, which is in direct contrast to their previous ideology of winding down support for the title and providing any future content for free as part of their “Ultimate Edition” of the game.

In a blog post on Steam, Starbreeze CEO Mikael Nermark explained that due to having “gone through something of a purgatory fire in the past year,” the decision was made that the content for PAYDAY 2 should be made available once again a la carte, this time without the promise of “forever free” content. Financial mismanagement seems to be an ongoing issue with Starbreeze and PAYDAY developer, OVERKILL. Our own Jason Love walked through PAYDAY 2’s previous tumultuous relationship with DLC and microtransactions, which can be found here, however of more import to this particular announcement is the reconstruction (i.e., bankruptcy) of Starbreeze late last year, as Eurogamer thoroughly reported here. The key takeaway from the article is when OVERKILL announced they were winding down support/development on PAYDAY 2 back in 2017, they did so believing they’d make money on their forthcoming Walking Dead game. They did not and now they and Starbreeze are in need of some source of revenue. Thus, they are spinning up PAYDAY 2 again and selling everything they can.

The words provided to fans disclosing the shift back to a pay-based model did not come without weight, as CEO Nermark stated:

To get it out of the door immediately; yes, I know we’re breaking a promise. We do not do so with ease or take this lightly.

At one point in time, our company believed that the interest and engagement in PAYDAY 2 would decline over time, as new internal games were released. Resources were needed on new projects and production of PAYDAY 2 was scheduled to stop and no more updates to come. By popular demand this deadline was extended a few times, but development on PAYDAY 2 ultimately shut down December 2018.

It was also believed that the sheer amount of six years of DLC-releases was confusing for returning or new players and a blocker for people to get into the game. At the same time, getting the game with all of its content, was coming in above 200 USD, a respectable sum for any game. Hence, PAYDAY 2: Ultimate Edition was born as a packaged deal. It was basically the promise of “get everything PAYDAY 2 in a package, until we release the next installment of PAYDAY”.

Now we’re breaking the Ultimate Edition promise of forever-free-content. The reasoning for this is plain and simple:

We want to move forward and make more of PAYDAY 2, and to do so we need your support to continue producing content. New DLCs will be a mix of paid and free updates.

While you can read the full post, including new content plans in the link above, this reversal on stance toward paid content has resulted in some mixed feelings from the community based on posts from its sub-Reddit. However, there is a silver lining of knowing more content is coming to PAYDAY 2 and PAYDAY sequels may remain possible due to this financial refocusing.

What do you think of this shift? Has Starbreeze lost your support by changing the rules, or are you simply excited for future content? Let us know in the comments below.