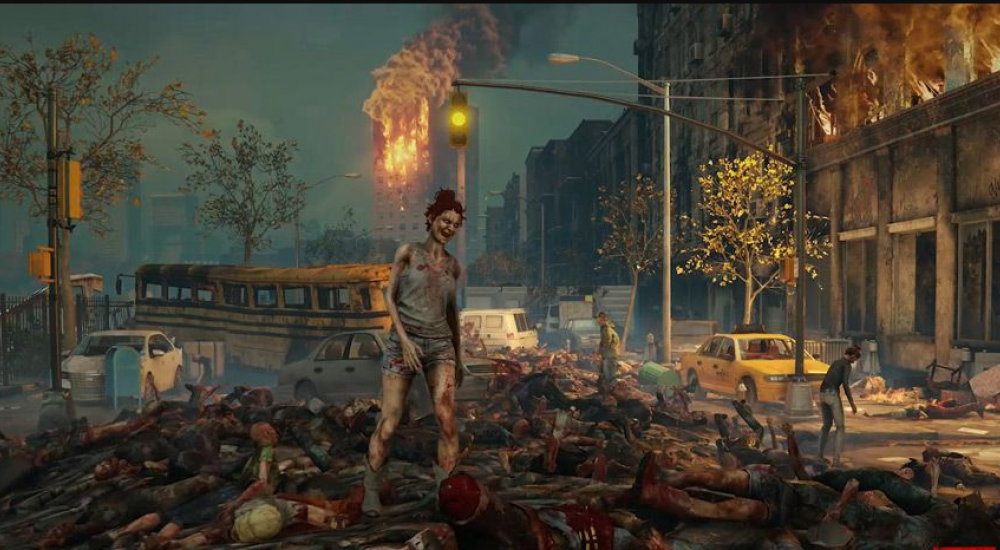 The content flow for World War Z continues to roll out with the completely free Kill It With Fire update. This update includes two new PvE maps that see players trying to escape the Hudson river and the dark tunnels below Moscow, as well as cosmetic options being added to PvP, a new Prestige system that lets you work towards special perks and weapon skins, and, as the name implies, a new flamethrower weapon. This update is available now across Xbox One, PlayStation 4, and PC.

While the Kill It With Fire update has a long list of additions, fixes, and tweaks, we have included the list of additions below from Focus Home Interactive, as well as their video displaying all of the fun things that have been added to the game in the update.

Are you going to be roasting the undead now with this new update, or do you not think the dead should be (re)killed with fire? Let us know in the comments below!