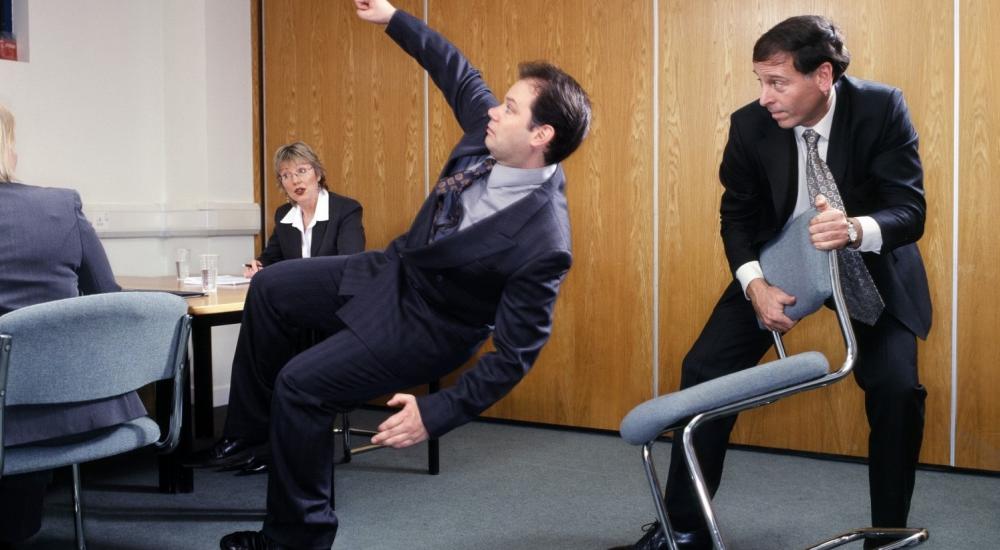 As you may be aware, a few members of the Co-Opticrew have taken on the herculean task of spawning hatchlings of their own, then raising them to adulthood.  Luckily, it appears the Co-Optibrood are being taught well, at least for this weekend.

Whether it's through bumbling thieves, rampant goats, or very naughty geese, some of our staff will be training their progeny in the fine art of mischief.  A stolen sandwich here, a swiped keycard there, and the next thing you know, they'll have their diploma in trickery.  I would wish them well in person, but I seem to have misplaced my car keys...

Elsewhere, we'll be poking our heads into space, bringing crossbows to a gunfight, and lying in bed.  Check it out!

Nick Puleo (@NickPuleo) - "Strategy itch has struck. Might fire up some Civ 6."

Eric Murphy (@smurph_em) - "I got my daughter hooked on Monaco so we might play some more of that. Probably a bit of Gears 5 as well."

Locke Vincent (@LockeVincent) - "I'd really like to finish up Disco Elysium, and maybe poke into Destiny 2 and see what's happening in space.  On the table I think some Gaslands is in order.  Had a big haul of hotwheels that need some post apocalypse treatment."

Marc Allie (@DjinniMan) - "More Astral Chain and some Slay the Spire on the side."

Sam Tyler - "My daughter is really into naughty animals at the moment so we will be playing The Untitled Goose Game in co-pilot and Goat Simulator in co-op."

Tally Callahan - "Nothing really specifically planned outside the usual Smite."

Enoch Starnes (@enochstarnes) - "I'll be trying to not get killed by birds in For the King and seeing what treasure await me in this month's Humble Bundle."

Matthew Squaire (@mattaghetti) - "I will be tip toeing through Trains and Things and probably some more Modern Warfare to FINALLY unlock the Crossbow."

What will you be doing this weekend?  Let us know in the comments!