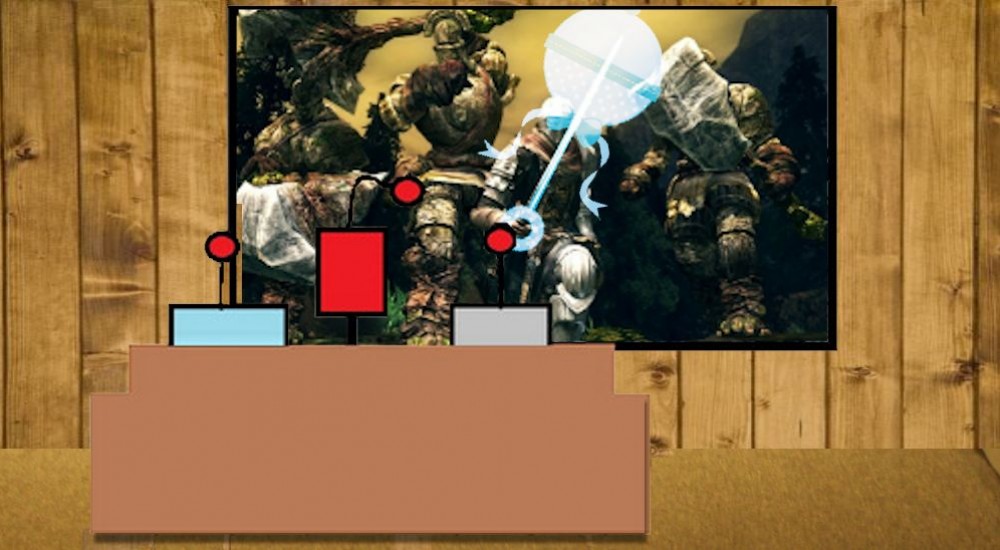 Congratulations to Locke who is now a dad! In a few short years your baby will grow into a co-op partner. Just don't forget to water him.

Nick Puleo (@NickPuleo) - "A little Dying Light when I can, but mostly more coding!"

Mike Katsufrakis (@Pheriannath) - "I snagged Titanfall on the recent Xbox Live deal, so I'll probably be dropping mechs on fools. My wife and I started a playthrough of Grim Fandango Remastered as well."

Marc Allie (@DjinniMan) - "Board game day tomorrow! Hoping to play some D&D Attack Wing, Mars Attacks, and who knows what else. Might pick up Metroid Prime Trilogy as well."

Eric Murphy (@smurph_em)-  "My daughter has had a rough week, so I promised I'd play some Super Mario 3D World with her this weekend. Otherwise, I'll most likely fit in some Destiny and maybe Chariot. "

Locke Vincent (@LockeVincent) -"I just had a child, so I'm up forever and Dying Light seems appropriate to play. Review is coming, but if you can't wait - the game is dope and you should play it. Better than Dead Island.  "

Tally Callahan - "Have my first game of Chaos in the Old World planned for tonight (yay!). Then I have some serious karaoke business to attend to on Saturday."

Sam Tyler (@thereelsamtyler) - "I've actually arranged some Titanfall online with a friend tomorrow; we will dish out mechanical mayhem!"

Chris Metz (@The_Lemko) - "I'll be attending Apex this weekend for some Super Smash Bros. spectating! I hope to get in some handheld action with SSB 3DS and Tingle's Rosey Rupeeland."

John Bardinelli (@itsamejohn) - "I tried Gear Up a few days ago and have been quite taken with designing my own toy tank and shooting other tanks."

Enoch Starnes (@enochstarnes) - "I'm on the road for a good bit of the weekend, so I'll likely alternate between Mario Golf: World Tour and Super Smash Brothers for the 3DS."

Taylor Killian - "I've been in the grip of old school RPG nostalgia. How long can I resist the blow the dust off of my PS2 and crank up Dragon Quest VII with the intent to actually finish it?"