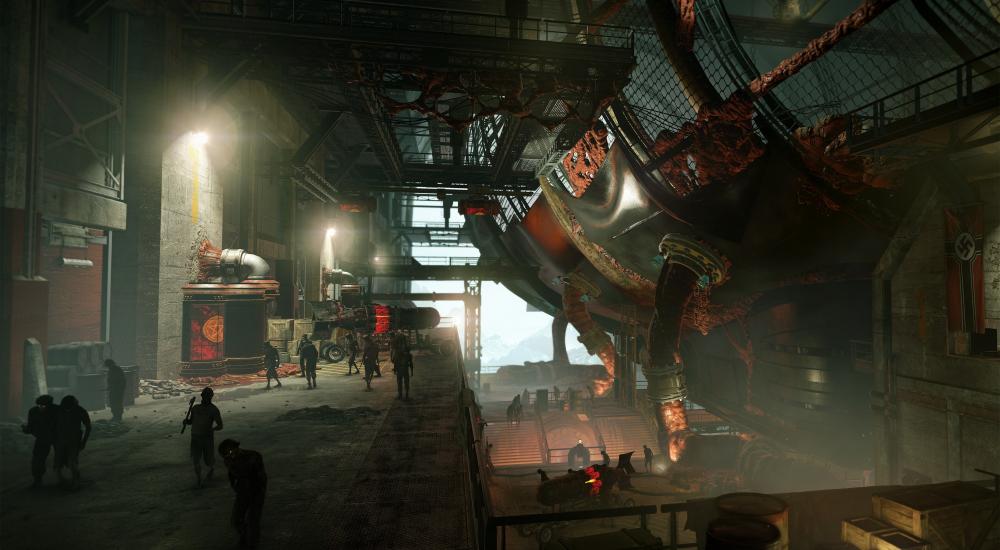 Well now, what do we have here?  Word on the street is that Zombie Army 4's Season 2 campaign, "Death from Above," has reached a crescendo in the form of its final episode, "Dead Zeppelin" (get it?).   If you're so inclined, you can play said finale right now, provided you have purchased the mission either individually or as part the Season 2 pass.

If the titles didn't give it away, Season 2 focused primarily on the stratosphere and all the ways zombies can be dispatched within it.  I'll give you a hint:  there are, like, a whole bunch.  As you're probably aware, though, "Dead Zeppelin" wasn't the only piece of content released recently.  Coinciding with the campaign finale was the release of various cosmetics and weapon bundles, including Black Ice Weapon Skins the Nagant M1895 Pistol Bundle.  You can see everything added during Season 2 on the roadmap.

Thankfully for all you zombie-slaying enthusiasts, the recent season finale doesn't mean that publisher Rebellion is done putting out new content for Zombie Army 4.  Au contraire.  If last year's announcement is to be believed, a third season is heading for release sometime in 2021.  The COVID-19 pandemic is still clutching the world in its airborne grip, though, so the exact timing of Seasons 3's release is likely subject to change.

If you're interested in learning more about Zombie Army 4, our review covers just about everything you could want to know.  Its campaign co-op can be enjoyed by up to four online players.