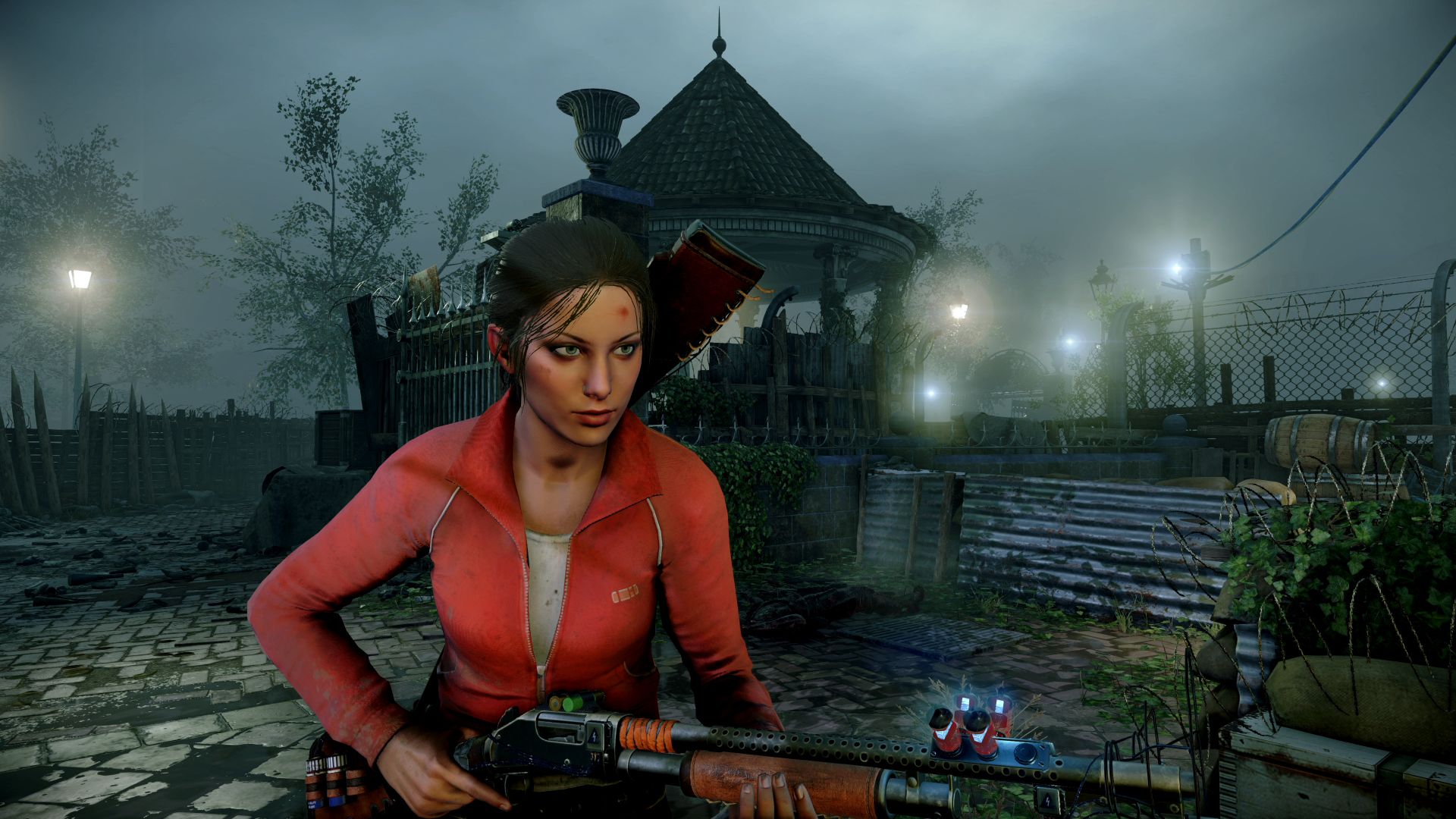 Zombie Army 4, Rebellion's co-op shooter, isn't shy about downloadable content. The game is currently in the middle of Season 3 of its post-release DLC. A new premium mission has just landed along with cosmetic items and weapons. Most excitingly, though is the addition of four playable characters from Valve's Left 4 Dead series. And even better, the Left 4 Dead survivors are free. To grab the Left 4 Dead characters, head to the digital storefront of your platform of choice. Among Zombie Army 4's many paid DLC packs, you should find the 'Left 4 Dead Character Pack 1.' It's free, so grab and download it before launching the game. Also, the "1" in the DLC pack's title implies that more L4D characters will be visiting in the future! The above items are also included in the Zombie Army 4: Season Pass Three bundle for $34.99, along with other premium content. Zombie Army 4 supports 4-player online co-op in both campaign and horde modes. It's available on Xbox One, Xbox Series X|S, PlayStation 4 and 5, PC, and Stadia. Xbox Game Pass members can play the game for free, so what are you waiting for?