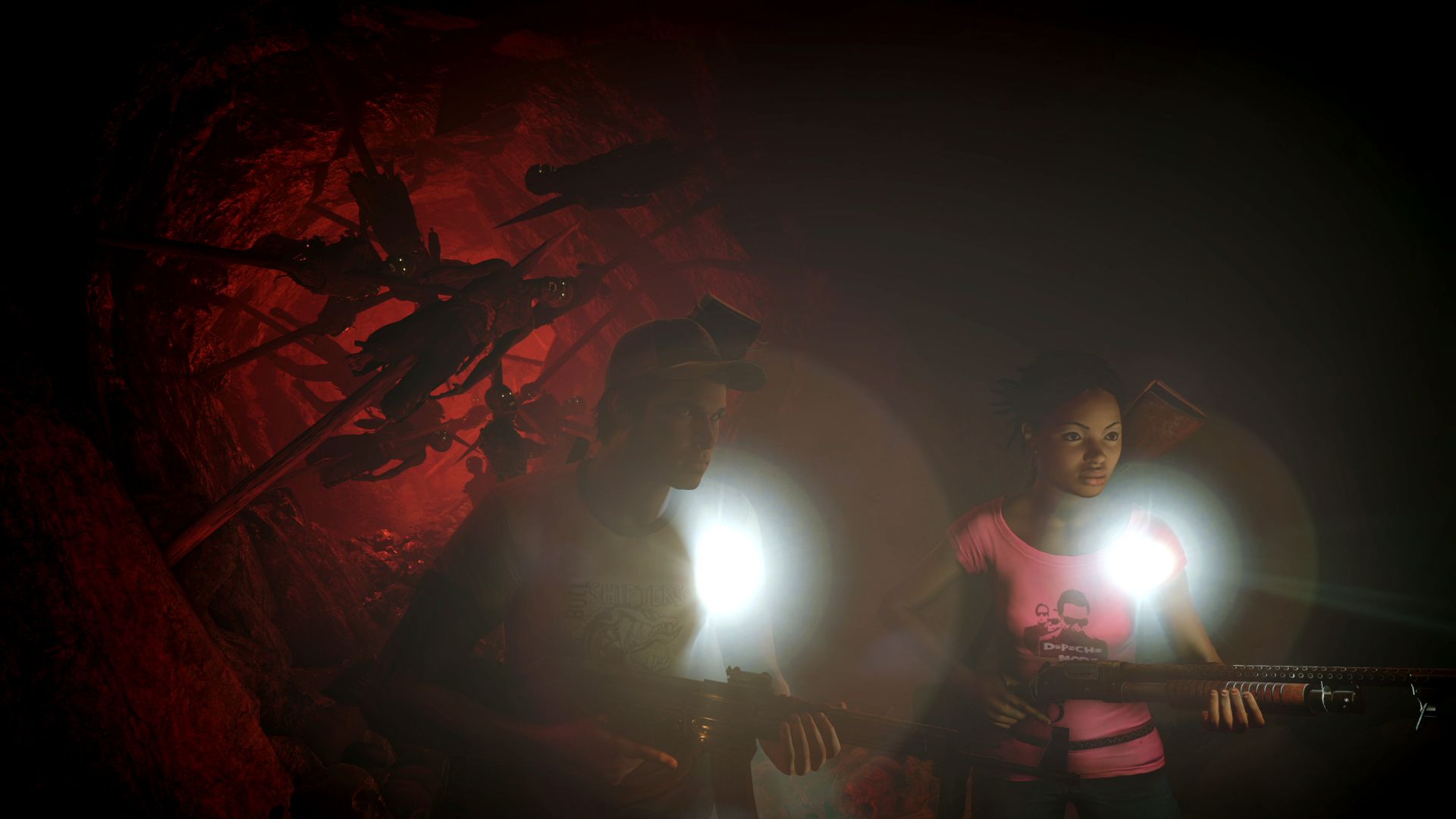 When Rebellion released the free 'Left 4 Dead Character Pack' for Zombie Army 4 in June, we suspected that it was only a matter of time until a character pack with the Left 4 Dead 2 characters followed. That has now come to pass - the new free DLC pack adds the four Left 4 Dead 2 survivors to Zombie Army 4 as playable characters. They arrive alongside the premium DLC level 'Return to Hell,' which is also included in the game's Season Pass 3. The addition of more playable characters certainly brings more life and replayability to Zombie Army 4, which features a lengthy co-op campaign, an enjoyable horde mode, and numerous DLC missions. The new Left 4 Dead 2 characters look great, and they're a welcome addition to Zombie Army 4. That said, the DLC characters do not have unique voices in campaign missions. They share voices with the game's stock characters, which is weird and amusing. In addition to the free DLC character pack, the following premium Zombie Army 4 DLC has arrived:

The above items are also included in the 'Zombie Army 4: Season Pass Three' bundle for $34.99, along with other premium content. Zombie Army 4 supports 4-player online co-op in both campaign and horde modes. It sells for $49.99 on Xbox One, Xbox Series X|S, PlayStation 4 and 5, Steam, Epic, and Stadia. It's currently available on Xbox Game Pass as well - we certainly recommend giving it a try!