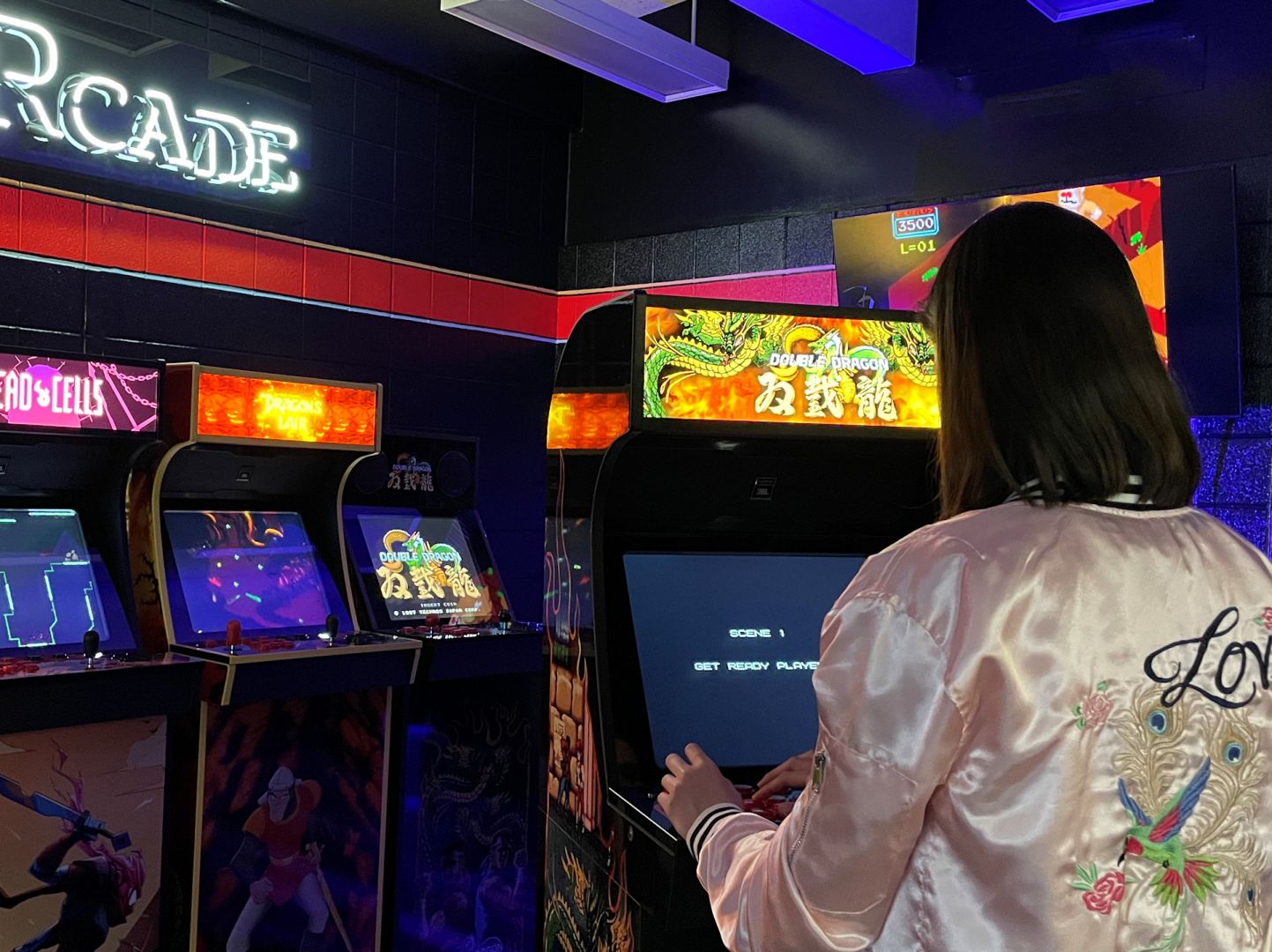 During this January's CES, iiRcade announced a line of upgraded home arcade cabinets. These new cabinets would run the game games but feature a height and form factor closer to classic arcade cabinets, genuine Sanwa parts, updated speaker grills and sound, and JBL audio. At last, iiRcade is ready to announce the specific name and models of the new home arcade cabinets. They will be called iiRcade Gold Edition cabinets, and four different designs are now available to preorder. As for aesthetics, iiRcade Gold Edition will initially be available in the following designs:

Each Gold Edition cabinet can be preordered from the iiRcade website for $799, $200 off the regular price of $999. These new machines, like existing iiRcade cabinets, will include 11 pre-installed games such as the co-op classics Double Dragon and Gunbird. The Dead Cells and Space Invaders cabinets will also include the games on which their artwork is based. The preorder discount ends on May 8, and preorders are expected to be delivered in early June. Space Invaders has long been announced for iiRcade, but the company has experienced some unspecified technical challenges in porting the 1978 arcade game to the home arcade platform. Whether that should be the case or not, it's good to see that Space Invaders will finally, finally be arriving on iiRcade for everyone to buy soon. Plus, the Gold Edition cabinet looks like an excellent update to the design of the classic Space Invaders cabinet.

The Gold Edition preorder announcement was made during today's livestream on the iiRcade YouTube channel (in addition to the press release).

In other iiRcade news, several co-op classics have been released on the home arcade platform in recent weeks. All of these can be purchased individual for $7.99-$9.99 each:

If you missed it, don't forget to check out our co-op impressions of Warrior Blade: Rastan Saga Episode III (pictured above), a beautiful beat 'em up (and the final game in the Rastan series) that is only available to purchase on the iiRcade platform.