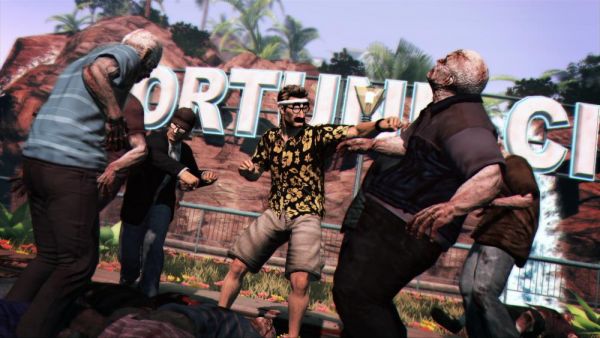 Recent news would appear to be all doom and gloom for Capcom when games like Co-Optimus favorite Lost Planet 2 failed to sell as many copies as the company had hoped.  In fact, the spate of recent flops for the Japanese publisher saw them threatening to withdraw from developing games in the West.  However, recent sales figures for Dead Rising 2 suggest that Capcom may just change their minds.

Dead Rising 2 has shipped over 2 million copies already and overall sales of the Dead Rising franchise are now over the 4 million mark.  In fact, Blue Castle, the Canadian developers of the undead sequel, have done so well that Capcom have decided to buy them outright and rename them the far catchier Capcom Game Studios Vancouver.

Co-Optimus found Dead Rising 2 an entertaining co-op game, but it did have its issues e.g. I had an problem with the game kicking the second player every time I tried to save.  Despite these flaws, the success of the series has prompted Dead Rising supremo Keiji Inafune to suggest that it may take over from Resident Evil as the leading Zombie game in the Capcom cannon.  As unlikely as this probably is, this statement does mean that a Dead Rising 3 is likely, hopefully this sequel will iron out some of the issues that plagued numero duo.