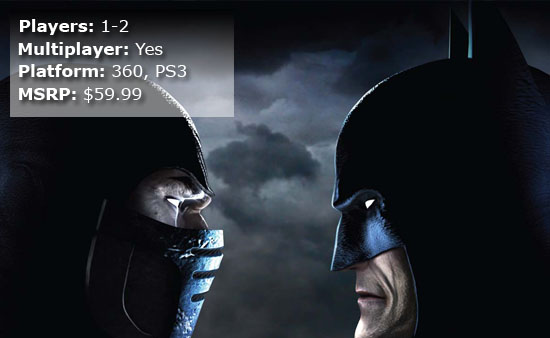 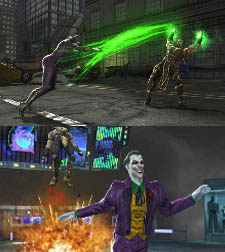 When Mortal Kombat vs. DC Universe was announced, most folks scoffed at the idea.  Two things couldn't be more opposite than comic book characters and Mortal Kombat characters.  But somehow, someway, Midway has pulled off a unique fighting game that is not only fun to play, but has somewhat of a coherent story that ties everything together.

While the cast of characters is significantly trimmed down, there's only about 20 total fighters, the characters that are there are mostly everyone's favorites from Scorpion to Raiden, and Superman to Batman.  Each side, DC and MK, has a story mode that takes you through 25 or so matches complete with 3D rendered cutscenes and dialog explaining how this most unusual meetup has occurred.

If there's a downside to the game, it's that the fatalities and violence a bit toned down from the Mortal Kombat side, no doubt a concession for a Teen rating and comic book characters.  Despite that hiccup you'll find this game as one of the more solid fighters to be released in the past few years.