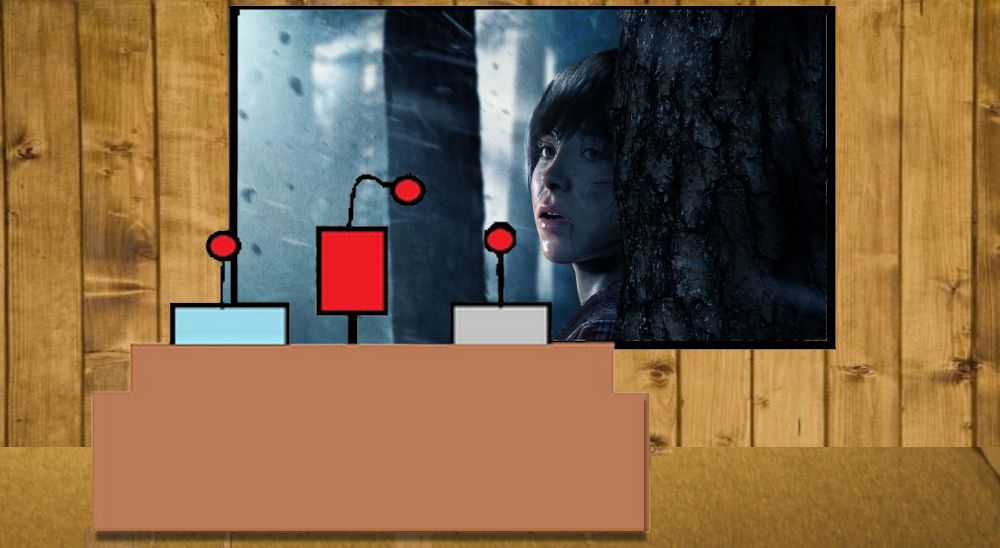 "Fall" is here across much of the United States. Leaves are changing, temperatures are dropping and football is on TV. It's a time of year when gaming starts to kick in high gear - which means you'll see the staff playing quite the variety of titles.

Nick Puleo (@NickPuleo) - "I'm sort of in a gaming funk, but will probably play some DOTA 2 and the Battlefield 4 beta."

Mike Katsufrakis (@Pheriannath) - "I'm beginning to sound like a broken record here, but GTA Online and Wind Waker HD are still on deck."

Marc Allie (@DjinniMan) - "Promoting my local game club by running board games at a convention tonight and tomorrow, with Diablo 3 sprinkled in there anytime I can."

Jason Love (@JLove55) - "Will have just a little time for Borderlands 2 this weekend, and then possibly a couple games of Pandemic with the fam"

Locke Vincent (@LockeVincent) -"It's Thanksgiving weekend up in Canada, so that means Redneck Rampage gets installed...no but really, probably Rock Band, Board Games, and Def Jam Rapstar.

Tally Callahan - "After a whole week of having company (and having pretty much zero gaming time!) I'm just looking forward to veging out. I'll definitely be hitting up some Lords of Waterdeep on the tabletop side of things, though!"

Sam Tyler (@thereelsamtyler) - ""England, England!" Is what I will be shouting as I egg the national team on to reach the World Cup in Brazil.  Between matches I will play some more Defiance."

Chris Metz (@The_Lemko) - "All about Wind Waker HD and Pokemon Y this weekend! Froakie, I choose you!"

John Bardinelli (@itsamejohn) - "I'm still on a retro kick and have gone so far as to dig out my Game Boy Pocket. That ancient piece of tech still works!"

Justin Reynolds (@justinsocial) - "I will continue my quest of being an awkward teenage girl in Beyond: Two Souls."

Taylor Killian - "In celebration of Capcom's 30th anniversary, I'm gonna be dragon punching my way through some Street Fighter IV."