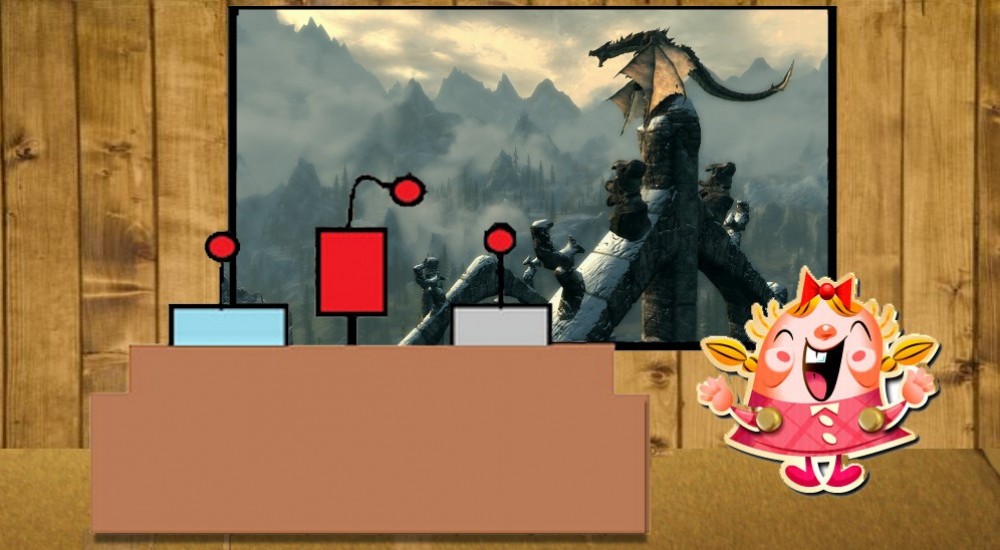 It's going to be a sweet weekend filled with lots of gaming goodness. There's a wide variety of stuff on the menu including some old favorites like Skyrim, Diablo 3, and Halo 4. That said some of the crew is previewing some new hotness in the pipe which we'll be sharing oh - so - soon.

Nick Puleo (@NickPuleo) - "Going to try to wrap up Skyrim - maybe, hopefully. Also plan on playing a bunch of local co-op games as I'm having company this weekend."

Mike Katsufrakis (@Pheriannath) - "Wishing it was February so games will start coming out again. In the meantime, I'm getting some of my Diablo 3 characters ready for the incoming expansion."

Jason Love (@JLove55) - "With some last minute changes, I'll be at home this weekend, so more Warframe on the PS4 and checking out more Divinity Original Sin early access."

Locke Vincent (@LockeVincent) -Taking a bite out of that forbidden fruit called Divinity Original Sin for a video preview next week. "

Tally Callahan - "Playing some catch-up for work/school stuff I need to get done; when I have time, I'll be playing through a backlog of board and card games."

John Bardinelli (@itsamejohn) - "Mostly working on my game for The Candy Jam, but there are a few pre-release iOS games I get to dive into when I have time."

Justin Reynolds (@justinsocial) - "Honestly, I'm just going to be playing Kingdoms of Amalur: Reckoning for the next few months or until it becomes too boring. Although at 4 hours in so far, I can't say I'm impressed.  "

Taylor Killian - "I'll be turning off my 3DS every time one of my homies dies in Fire Emblem Awakening."