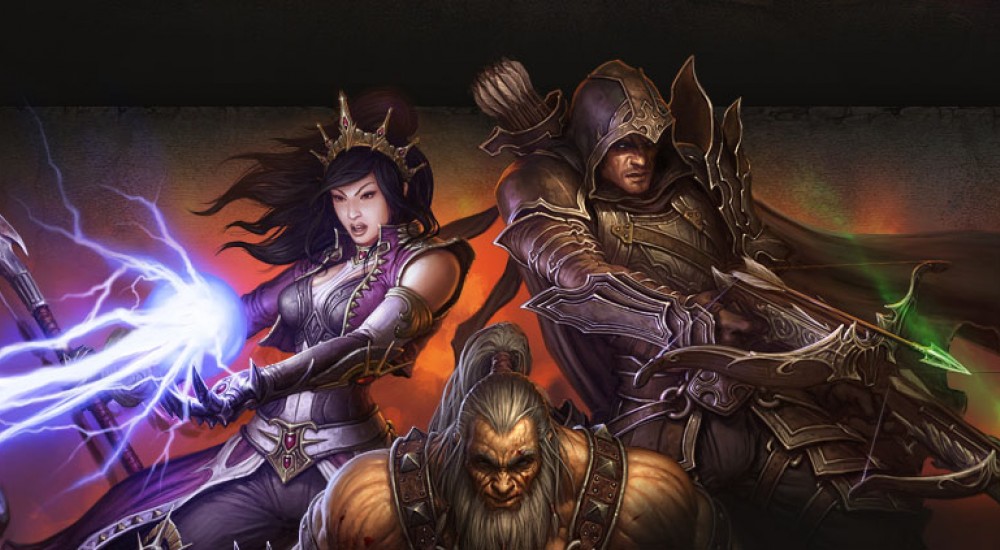 Can you believe it's been two years since Diablo 3 released? Whether you want to believe it or not, D3 launched exactly two years ago today on PC. And how do we celebrate a Diablo anniversary? Why, with more killing, looting, and gloating of course!

Starting today, players on PC and Mac will enjoy a two-year anniversary "birthday buff" to their characters. This buff doubles a character's chance of receiving a legendary item drop as well as doubles the amount of rift fragments he or she receives. It will stack with similar bonuses the character possess. This promotional event will run a week, ending on Thursday, May 22nd at 5am PDT.

On the very small chance you don't already own at least one version of the game, we have a plethora of reviews for you to check out: our core game PC review, core console review, and PC expansion review. Spoilers: they all received a co-op score of at least 4.5 out of 5.