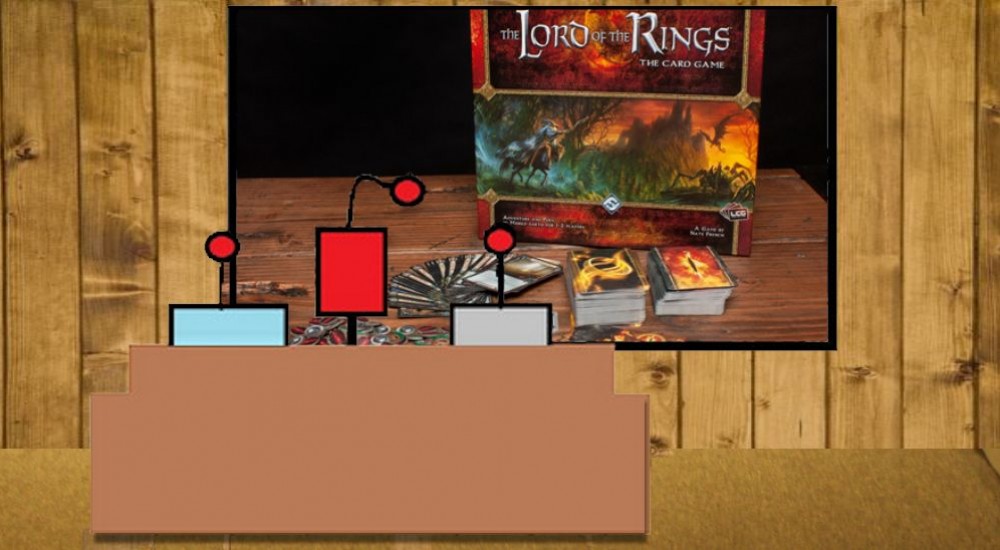 Everyone is heading or has headed back to school. Which just means one more excuse to avoid homework and play games instead. There's a whole lot of that going on among the staff as well as plenty of tabletop gaming.

Nick Puleo (@NickPuleo) - "In a bit of a gaming funk, not sure what I'll fire up. Just biding my time till Destiny."

Mike Katsufrakis (@Pheriannath) - "College football is back, so I'll be gorging on junk food and fight songs. I'll try to fill in the gaps with Layton vs Ace Attorney."

Marc Allie (@DjinniMan) - "Board gaming all day tomorrow: Warmachine, Relic Knights, Lords of Waterdeep, Magic (Commander), and plenty more I am sure. "

Jason Love (@JLove55) - "I'll be spending some time on the ole 3DS with Professor Layton Vs Ace Attorney and engaging the hordes of Mordor in some Lord of the Rings: Card Game"

Eric Murphy (@smurph_em)-  "Hopefully I can get back to Torchlight 2 tonight. For the rest of the weekend, I'll be watching Destiny trailers on repeat."

Locke Vincent (@LockeVincent) -"I've got a gaming buffet going, so bear with me: Diablo 3 patch has finally paid off and I'm running some greater rifts with my Crusader. Dead Rising 3 hit on PC so I'm going to smack around some zombies in a humorous fashion. Wrapped Dark Souls 2 DLC, and rolled credits on my punch-bro so it's time for a new character build. More Crew beta, more cars, more racing."

Tally Callahan - "I have Pathfinder on Saturday (I actually get to be a PC for once! So exciting!). Other than that, I'll probably try to get some tabletop games to the table that I haven't played in awhile."

Sam Tyler (@thereelsamtyler) - "Things are bang out of order in Wolfenstein: The New Order because I basically had to delete most of my 360's HDD to install it.  That means I don't have many co-op games left to choose from!"

Chris Metz (@The_Lemko) - "Preparing for Destiny! Getting my Halo 4 and Borderlands on!"

John Bardinelli (@itsamejohn) - "I've got a handful of alpha-state indie games I've been wanting to dive into. One has robots, the other has vampires with hammers. How to choose?!"

Taylor Killian - "I'll be accidentally sending the vast majority of my relatives to their demise in Rogue Legacy for the Vita."