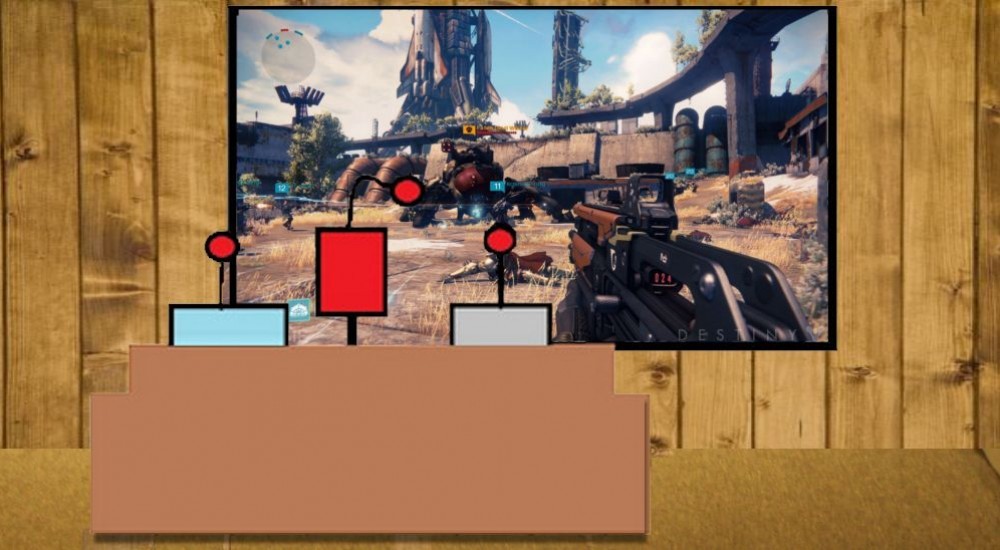 Destiny certainly has more legs than people gave it credit for when it first launched. The game continues to dominate our playtime and with the recent expansion dated, will likely be on our weekend gaming plans for quite a few to come.

Nick Puleo (@NickPuleo) - "I'm diving headfirst into nostalgia with Halo: The Master Chief Collection. Will likely be streaming some of that this weekend on our Twitch channel."

Marc Allie (@DjinniMan) - "I will be doing more grinding in Diablo 3, plus some board games here and there."

Jason Love (@JLove55) - "I'll be solving a murder mystery, playing a little LOTR: Card Game and some Sentinels of the Multiverse, and hopefully capping off the weekend with a successful raid in Destiny."

Eric Murphy (@smurph_em)-  "I'll be checking out the Evolve Big Alpha to see if it will live up to all the hype. I'll most likely squeeze in some Destiny and New Super Mario Bros Wii as well."

Tally Callahan - "I'll be hitting up some solo PS4 games (Shadow of Mordor and Second Son) as well as some board/card games when I can!"

Sam Tyler (@thereelsamtyler) - "Its all about those dirty Hobbitzs for me this weekend as I continue to get all the achievements and back again in LEGO The Hobbit."

John Bardinelli (@itsamejohn) - "I'm all about the Legend of Grimrock 2 this weekend. Death to the giant crabs!"

Enoch Starnes (@enochstarnes) - "I'll be fending off the Xeno menace in Civilization: Beyond Earth and dealing with my crippling Might and Magic: Clash of Heroes addiction.  Perhaps some Nosgoth and D&D are in the cards as well?"

Taylor Killian - "After a long hiatus, I'll be trying to exploit game-breaking combos on colorful critters in Bravely Default.."