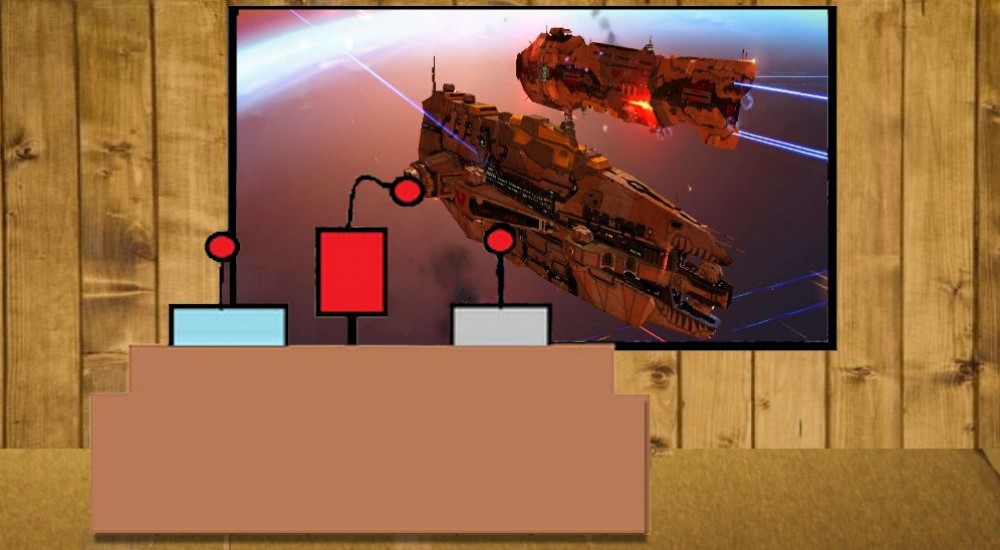 One of my favorite games of all time was re-released this week in a glorious remastered version. While Homeworld was never a co-op game, it's a classic space RTS I think everyone can appreciate. The rest of the staff is knee deep in Diablo, Evolve, and Warframe.

Nick Puleo (@NickPuleo) - "Homeworld Remastered when I can and wrapping up development of the Steam version of SCHAR: Blue Shield Alliance!"

Danny Cowan (@db_cowan) - "I plan on finishing up Kirby and the Rainbow Curse and then moving on to Bangai-O, a weird little N64 import I picked up recently."

Marc Allie (@DjinniMan) - "Got some new board games I am itching to try: Star Realms and Camel Cup!"

Locke Vincent (@LockeVincent) -"Working on some Evolve content and testing out my season 2 Diablo character. "

Tally Callahan - "More Pathfinder Adventure Card Game this weekend for me (maybe we can beat the last adventure pack!) as well as some board games with friends we're just getting into the hobby. Should be a fun weekend."

Chris Metz (@The_Lemko) - "Back to Smash Bros, but will sneak in a little bit of Evolve too."

John Bardinelli (@itsamejohn) - "Yeah, it's more Monster Hunter 4U. I'm not even embarrassed."

Enoch Starnes (@enochstarnes) - "Not a lot of gaming time available this weekend, but I'll probably dip into a little Darkest Dungeon when I can.  Nothing gets me prepped for another week like losing my mind in a zombie-infested manor."