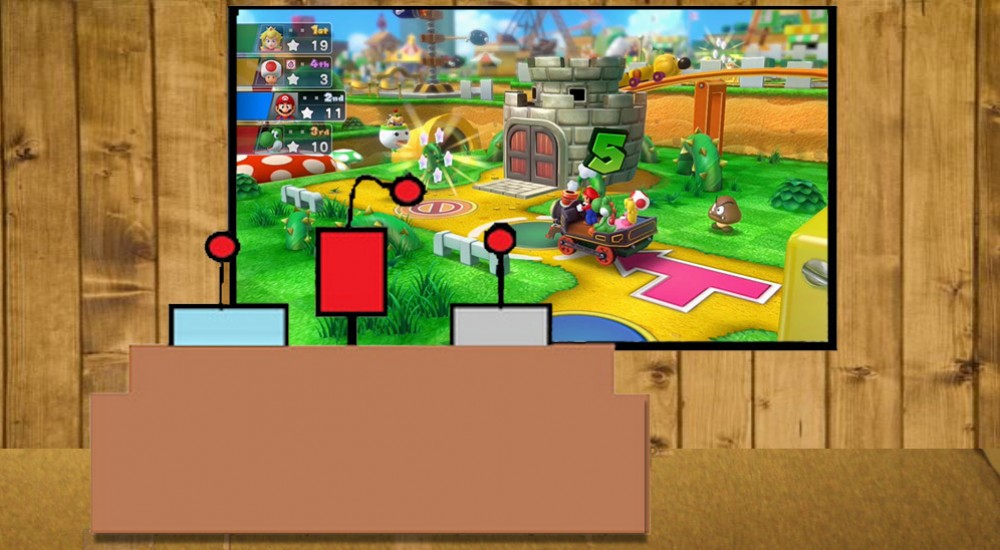 Hey guys, whatcha playing? This weekend we've got Mario Parties, Harvest Moons, and more Helldiving ahead of us, among other things.

Nick Puleo (@NickPuleo) - "In a total gaming funk, so no idea what I'll play. Been digging back through the Steam library. Maybe it's time to fire up Civilization again"

Danny Cowan (@db_cowan) - "I'm in the middle of replaying the PS1's launch lineup. Raiden Project and Total Eclipse are up next. One of those is actually good!"

Mike Katsufrakis (@Pheriannath) - "Hopefully putting the Ivory King down for good in Dark Souls 2 just in time for Bloodborne to release."

Andrew Gaskill (@cubninja) - "I'll be Helldiving and Dragon Balling my way through the weekend while trying to become Elite and Dangerous. "

Marc Allie (@DjinniMan) - "We will be picking up Mario Party 10. Haven't played one since the Gamecube era and anxious to see how the series uses the motion and touchpad controls now. "

Jason Love (@JLove55) - "Perhaps a little more Diablo 3, wrapping up Ori and the Blind Forest, and counting down until Bloodborne arrives."

Locke Vincent (@LockeVincent) - "I'm going to sneak into Andrew's Hellpod and do some romantic cleansing of bugs and cyborgs. "

Chris Metz (@The_Lemko) - "Got a lot of work to do in Helldivers, with some Evolve skin earning on the side."

Enoch Starnes (@enochstarnes) - "Busy weekend out of town, but I may try to sneak in some Etrian Odyssey IV or Harvest Moon: A New Beginning."

Taylor Killian - "I might try to soothe this terrible JRPG rash with some Tales of Hearts R."

What will you be playing? Are you trying out something new, or diving back into an old favorite? Let us know!