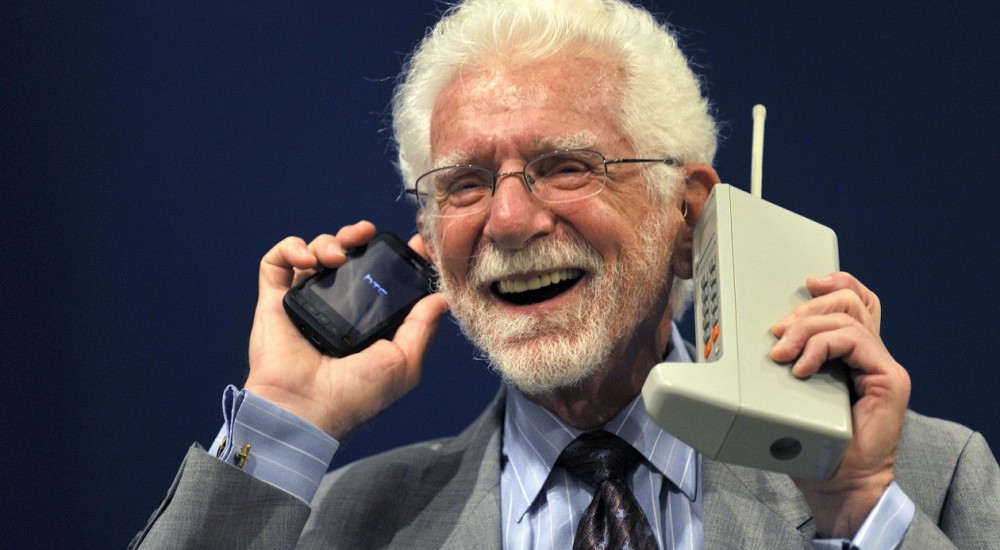 Another workweek is in the books, but the Co-opticrew remains as busy as ever.  Some of us are embracing our dystopian future and playing exclusively phone games, and others are enjoying something called "real life(?)", but a few brave souls are keeping the true video game dream alive via monster hunting, arena shooting, and organizational feud simulation.

Nick Puleo (@NickPuleo) - "Little time for games this weekend, but I might squeeze in a few rounds of Dirty Bomb."

Marc Allie (@DjinniMan) - "There is only Crossy Road."

Eric Murphy (@smurph_em) - "My wife is booked all weekend, so there will be plenty of Wii U gaming with my girls.  Super Mario 3D World and New Super Mario Bros Wii U will most likely be on the agenda."

John Bardinelli (@itsamejohn) - "Got a few indie co-op games on Steam I'm eager to take a bite out of.  Since one of them's about food, that sentence is a clever pun."

Sam Tyler (@thereelsamtyler) - "I just finished Shadows of Mordor, so will be picking up Evolve as exchange - coolio!"

Tally Callahan - "I'm dabbling a bit back into Guild Wars 2, so probably some of that this weekend.  Other than that, maybe a little Elder Scrolls Online and then, of course, board games!"

Taylor Killian - "I'll be knee deep in fantasy this weekend: poking monsters with a stick in Final Fantasy XIV, and judging the world of Thedas in Dragon Age: Inquisition."

Enoch Starnes (@enochstarnes) - "Out of town this weekend, as is tradition, so I'll be dropping minutes at a time into 80 Days and Desert Golfing.  I'll hopefully have a little time to take on the zed menace in Killing Floor 2 as well."

How about you?  Are you embracing our mobile overlords or enjoying something on a slightly larger screen?  Let us know in the comments!