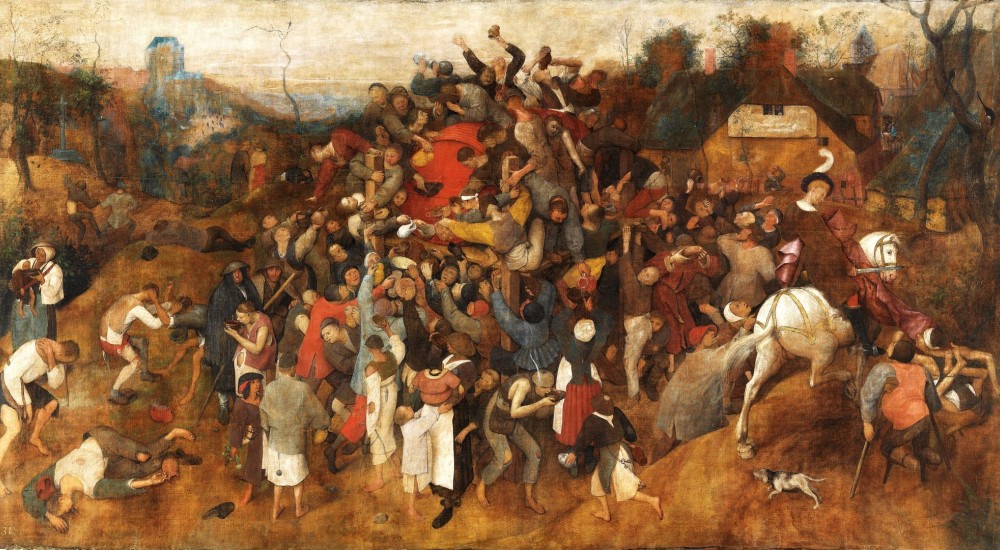 Hello, weary co-operators!  Come, come, shelter yourself against the harsh Fall weather for a moment.  Hear our tales of future happenings while you get warm.  Some of our other patrons consider themselves swordsmen and aim to dethrone some sort of Taken King.  Others are tying up loose ends with old games, or capturing helpless Russian soldiers.  Perhaps we could interest you in a bit of video entertainment tonight?  Our house troupe, F.A.L.C.O. will be live at 9PM CDT, should you be so inclined.

Oh, but how I ramble!  Mingle a bit, and the stew shall be out shortly.

Nick Puleo (@NickPuleo) - "Diggin into the Rainbow Six Beta a bit. Not much time for anything else though."

Jason Love (@JLove55) - "The in-laws are visiting for the weekend to help out with some things around the house. Couple that with time spent to make a couple homebrewed beers and the usual weekend errands, and I may not find as much time to play Destiny as I usually do..."

Mike Katsufrakis (@Pheriannath) - "I'm still smitten with whacking bad guys with swords in Destiny, so more of that. Also: some new board games!"

Marc Allie (@DjinniMan) - "I have several new board games to try this weekend: Tokaido, Tiny Epic Galaxies, and Assassinorum Execution Force. On the video game front, maybe some Diablo 3 and Toy Soldiers War Chest here and there."

Eric Murphy (@smurph_em) - "F.A.L.C.O. will be streaming Gauntlet tonight at 9PM CDT. If things work out, we might stream a little Rainbow Six Siege's Terrorist Hunt mode as well. Or we might push Gauntlet to next week and only play Rainbow Six. Find out at 9PM, only on Twitch.tv/CoOptimus!"

John Bardinelli (@itsamejohn) - "I'm on a metroidvania kick again, so I did some Steam research and found a few oldies that look promising."

Sam Tyler (@thereelsamtyler) - "I am currently enjoying some non-traditional co-op in point and click adventure 'The Book of Unwritten Tales 2' on Xbox One and trying to find online partners in 'Assassin's Creed Unity."

Locke Vincent (@LockeVincent) - "Working on the video piece for Taken King, so a bunch of Destiny for capping that sweet sweet footage. I really would like to get a local partner for Lovers in a Dangerous Spacetime so I may teach my dog how to play since my son just drools on the controller. "

Taylor Killian - "I might jump back into the seat of power in Dragon Age: Inquisition, when I'm not abducting all of the world's soldiers in Metal Gear Solid V."

Enoch Starnes (@enochstarnes) - "I'm considering diving into either LISA or Undertale, but who knows if my crippling Rocket League addiction will allow it."

I see you've returned.  Well, how about it?  Do you have tales of your own to share?  Scribe them for us below!