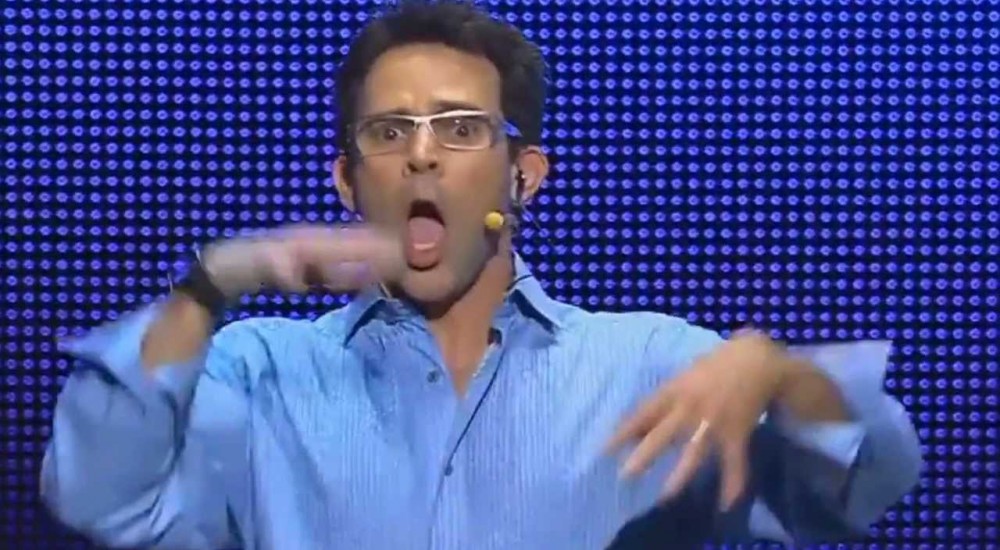 Hello!  This weekend, the Co-opticrew is mostly basking in the precious few days of free time we have left before The Electronic Three come in and just ruin it for everyone.

I kid, of course.  Everyone knows that, as video game journalists, we subsist exclusively on the constant high we receive every time a new story breaks.  At this point, if Jason doesn't report on a patch or DLC pack in the next twenty-four hours, the come-down would probably kill him.  And Tally?  You don't want to see Tally when she hasn't gotten her monthly dosage of MMO updates.  We assume it's pretty bad, anyway.  No one's actually seen her in that state and lived to tell the tale.

What about me?  Ha!  Luckily, I haven't caught the "bug" yet.  I can quit any time I want.  Yep, you could snatch that keyboard away from me right now and I wouldn't even start to think about Ghost Recon Wildlands's new trailer... or the next Vermintide DLC...

...or the Civilization 6 announcement...

Woof, sorry.  I think I blacked out for a completely unrelated reason.  Anyway, it looks like this weekend will entail turtle combat, demon dismemberment, and even a bit of banana peel sabotage!  Go ahead, check it out:

Jason Love (@JLove55) - "I'd like to wrap up Uncharted 4 this weekend as well, if I can tear myself away from unlocking variants in the Sentinels of the Multiverse game on Steam. One thing I'll have no problem tearing myself away from is Homefront: The Revolution."

Mike Katsufrakis (@Pheriannath) - "Trying to avoid the sudden heat wave that'll be washing over the PNW, and probably continuing to be terrible in Overwatch!"

Marc Allie (@DjinniMan) - "I will be gobbling pizzas every time I die in TMNT Mutants in Manhattan, as well as playing Overwatch and Transformers Earth Wars."

John Bardinelli (@itsamejohn) - "Digging into a couple of interesting Steam RPGs I stumbled across. One of them even has co-op!"

Locke Vincent (@LockeVincent) - "Bachelor week starts tomorrow so it is time to catch up on everything, or just go bananas with Overwatch."

Tally Callahan - "More of the usual for me this weekend: Guild Wars 2 and board games!"

Taylor Killian - "I'll be attempting to summon the bluest of sparks in Mario Kart 8 all weekend."

How are you trying to distract yourself from E3 and all its decadent pleasures?  Let us know in the comments!