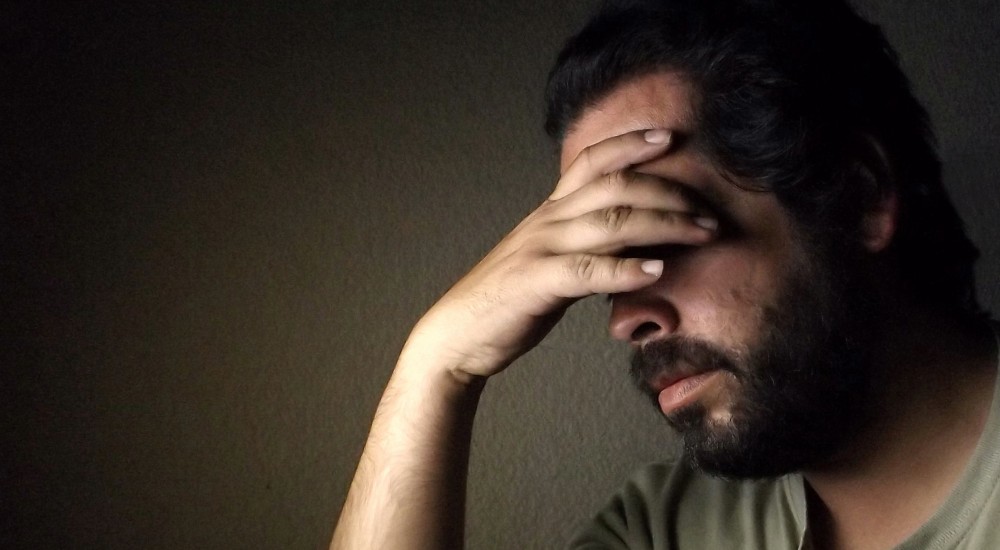 This weekend, the Co-opticrew are coping with our E3 withdrawals the only way we know how:  extricating ourselves from "the grid".  Many of us will be living in the wilderness as our ancestors did, with their nylon tents and their branded water bottles.  Others will be adopting an ascetic lifestyle and simply abstaining from video games altogether.  A select few are apparently hoping that if they play enough video games in a short span of time, they'll somehow loop back around to normalcy.

Who'll be the ultimate winner, here?  I guess we'll all find out on Monday, when Eric comes loping into our office chatroom asking if we've "got any spare game announcements", or when Jason announces that the conference in L.A. allowed him to "ascend to a higher plane of gaming" and that he's "leaving us cretins behind for a life of attending eSports afterparties and sailing on yachts with Cliffy B."

Either way, I'll be over here figuring out how long I can survive on my savings while I attempt to become the world's first professional Gwent player.

Take a look at exactly what we'll be getting up to:

Nick Puleo (@NickPuleo) - "I wanted to try the Halo Wars 2 beta, but didn't have much luck with that. There's always more DOOM, maybe some Stellaris or Galactic Civilizations 3. Could dip back into Overwatch a bit. Or maybe blow $5 on Battlefield: Hardline or The Order for some cheap gaming thrills. Who am I kidding, I probably won't play a single thing this weekend."

Jason Love (@JLove55) - "I picked up Assassin's Creed: Syndicate in the big E3 sale going on right now on PSN so I'll have a butcher's of jolly old London and killing people. Bangers and mash! Tea and crumpets!"

Eric Murphy (@smurph_em) - "We're going to check out Knight Squad for a bit and most likely continue our Sniper Elite: NZA campaign. Watch us and chat with us live on our Twitch channel at around 8 PM CDT tonight!"

John Bardinelli (@itsamejohn) - "Been retro gaming it this week, but with Nintendo's big sale, I think I might add to my 3DS library and switch gears."

Locke Vincent (@LockeVincent) - "I'm headed out to the lake, doing outside things! LBX on the 3DS is my travel companion."

Tally Callahan - "Not a lot new for me. Probably what's become the usual for the past few weekends: Guild Wars 2 and board games."

Taylor Killian - "I'll be diving back down into the cartoonish madness of Spelunky in my eternal quest to best Yama."

Enoch Starnes (@enochstarnes) - "This weekend will probably be light on games, but I'm hoping to fit in some Overwatch where possible.  I'm also considering starting up Final Fantasy 9?"

How about you?  Do your coping rituals involve leaving the known world, or are you getting right back in the thick of it?  Let us know in the comments!