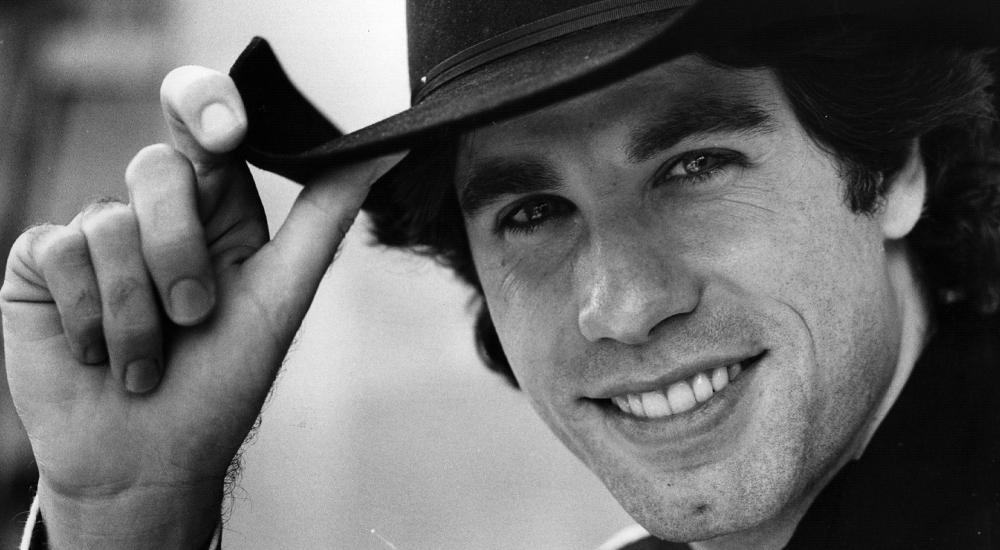 A certain Western Video Game has been dumped into the gaming populace's eager hands this weekend.  While the Co-Opticrew hasn't fully latched on yet, we are certainly nibbling furtively, unaware of the impending hook.  Give it a week or two.

Elsewhere, we'll be adventuring in the Mediterranean, creating horrible fighting game characters, and listening as online teenagers tell us just what our mothers are up to.  Check it out!

Eric Murphy (@smurph_em) - "I just had a ridiculous week so hopefully I can relax to some Conan Exiles or some other mindless game this weekend."

Marc Allie (@DjinniMan) - "Playing in a Guild Ball tournament tomorrow, and some Spider-Man when I can squeeze it in."

Locke Vincent (@LockeVincent) - "I'm hitting the tabletop hard this weekend, with some Gaslands and Gloomhaven."

Tally Callahan - "Valkyria Chronicles 4 and some tabletop games with friends."

Enoch Starnes (@enochstarnes) - "I'll be out of town attending a baby shower and pining for Red Dead Redemption 2."

Matthew Squaire (@mattaghetti) - "Black Ops 4 for my multiplayer and some quiet stabbing in Assassin's Creed Odyssey for my single player itch."

I think I can guess what you all will be up to this weekend, but we'd appreciate a confirmation down in the comments.