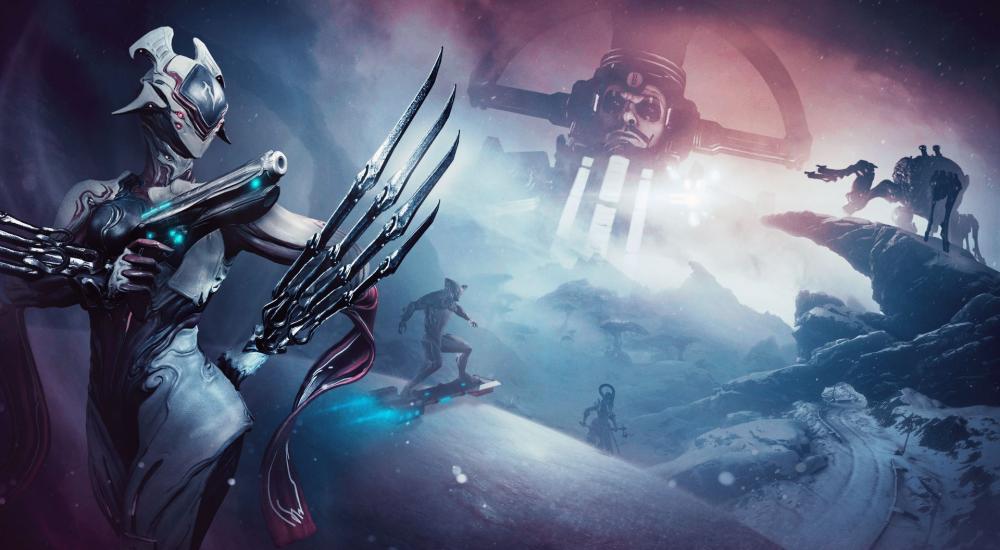 The Nintendo Switch version of Digital Extreme’s Warframe received the Fortuna update recently after being out on the Xbox One, Playstation 4, and PC for the past few months. The update comes with a trailer (available below) and adds a new open-world area, a new faction to befriend, new enemies to fight, and some cool hoverboarding.

While the entire trailer shows a lot of really cool sci-fi action, most of the co-op takes place in-game, which you can see in action in one of our previous streams. If you do check out the trailer, the best part is at the 0:58 marker, where an adorable Anteater-animal-thing is picked up. I have named him Burtis and he’s absolutely the best part of the trailer (for me).

Warframe has been out for some time on Xbox One, PlayStation 4, and PC, and was just recently ported to the Nintendo Switch. Since its initial release in 2013, though, a steady flow of updates have kept the game feeling fun and fresh as the audience continues to grow. Are you a current player, or will the Fortuna update finally draw you into the world so many have been in? Let us know in the comments below!