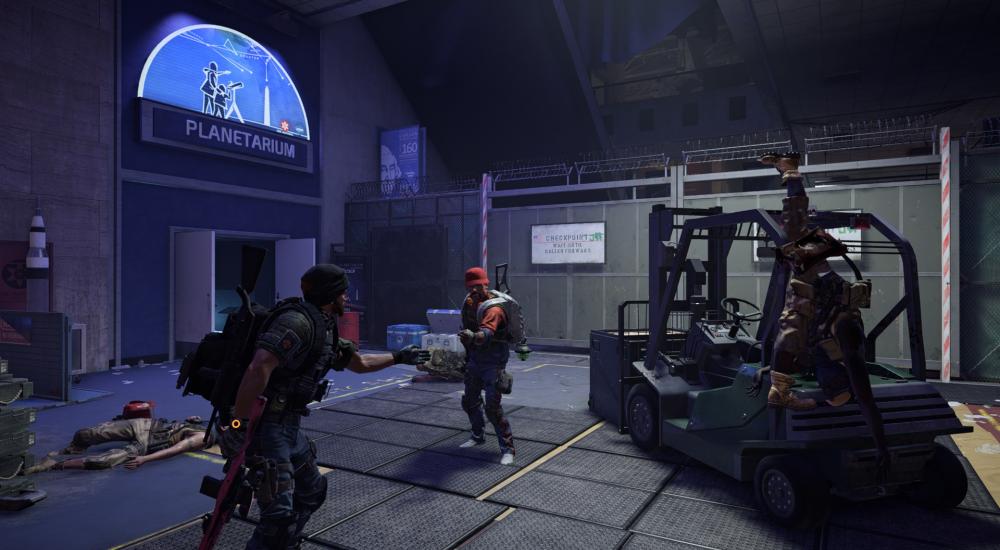 It is the season of the loot shooter, or "shlooter" if you won't (please). Destiny 2 is in the midst of its 6th season of content, BioWare's Anthem is still patching and fixing things, and Ubisoft recently released the follow-up to their offering in the genre, Tom Clancy's The Division 2. We've only begun to get into this sequel, but we're enjoying what we've played thus far.

When The Division first launched, one of the bigger issues was the lack of content once you made your way through the campaign. Over time and with several updates, patches, and DLC, Ubisoft greatly expanded upon everything and the game ended up in a pretty good place. Based on what we've played so far of The Division 2, it seems like many of those improvements and enhancements were implemented in to the sequel so it starts well and will, ideally, only get even better. We haven't made it through all the campaign stuff into the "endgame," where apparently the really good stuff is, but the title makes a very good first impression.

A few quick things I wanted to highlight when it comes to the co-op. We mention this briefly in the stream, but it's worth noting.

We're going to keep playing and pushing on through the campaign and I'm certain we'll be featuring this in another stream in the future once we get into some of the endgame stuff.

Tom Clancy's The Division 2 is available on PC, Xbox One, and PlayStation 4. Four player online co-op is supported throughout, with eight player co-op for the raids.