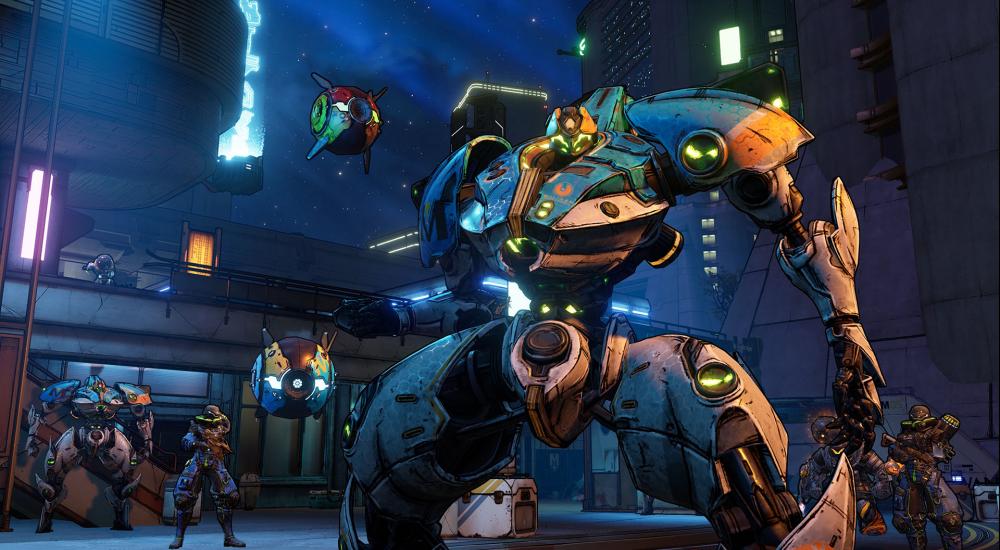 A couple days ago, Gearbox held a mini-event where they showed off about 40 minutes (after you take out the introductions, closings, etc) worth of gameplay from the forthcoming Borderlands 3. There were lots of tasty tidbits in there for everyone that enjoys this particular style of loot shooting, and we'll do our best to sum up some of the bigger points.

So far, Borderlands 3 is looking like more Borderlands with a few improvements, which is pretty much all I wanted/expected, despite some of the weirdness around their post-launch content plans. How about you all, oh fans of the co-op? You excited for another visit to Pandora (and beyond) this Fall?