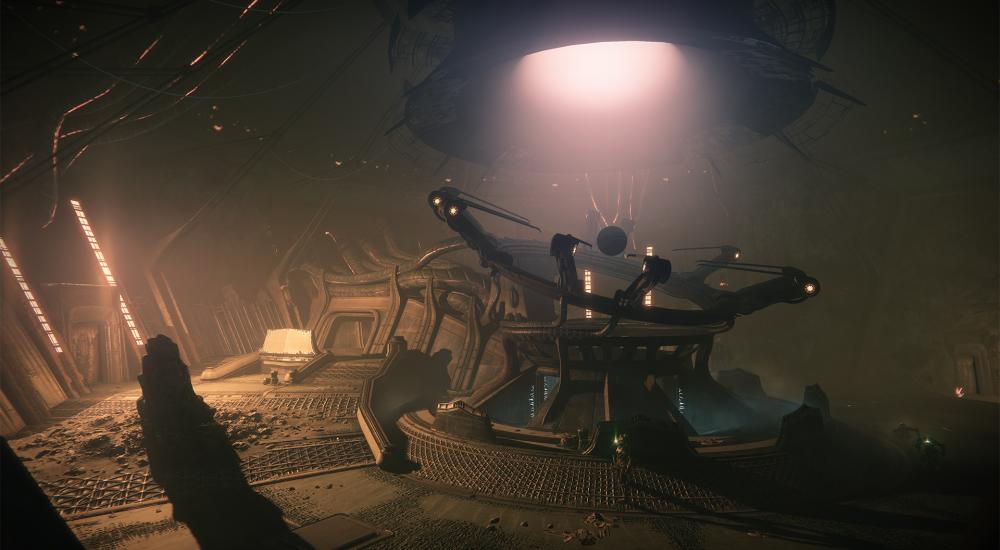 There are a lot of big changes on the way for Destiny 2. Last week, Bungie released a new video documentary (aka, "ViDoc") that not only covered the next big expansion that's arriving this September, but also a digital storefront change, cross-save across all platforms, and a free-to-play version of the game that includes all of the content from Destiny 2's first year. Bungie is really busting out, here.

The 15-minute ViDoc can be found below, but here are the quick bullet points:

All-in-all, a lot of good stuff on the way for Destiny 2. I'm particularly glad about the armor changes as I don't particularly enjoy having four or five different sets sitting around in my inventory to swap out based on what guns I'm using. Hopefully, Bungie will also be smart and allow us to save certain loadouts (and if not, PLEASE DO THIS BUNGIE!) No doubt there will be even more news a little later this summer as Guardian Con is just around the corner, so we'll certainly be interested in hearing what else Bungie might have in store now that they're "in charge of their own Destiny."