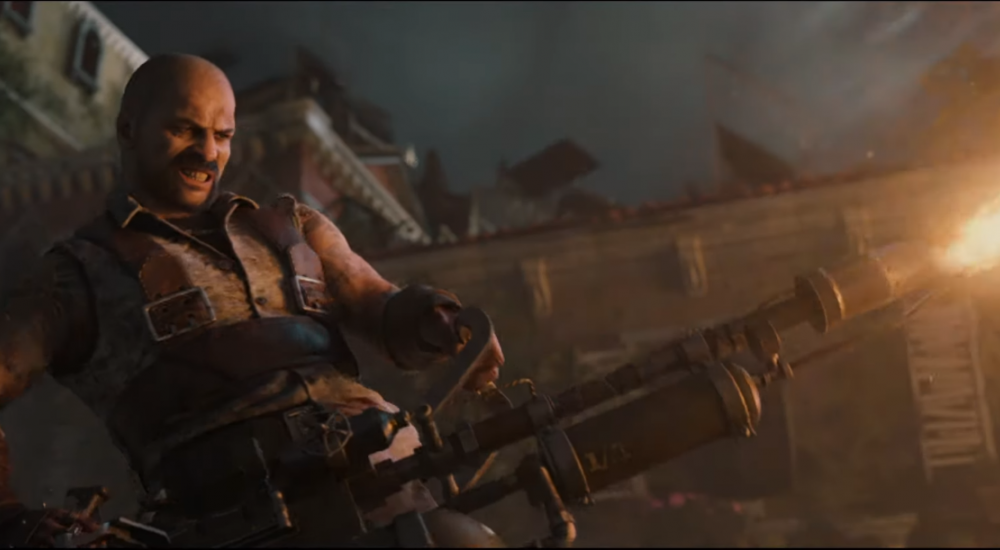 The studio behind the previous three Zombie Army games, Rebellion, has revealed their newest installment in the series at the PC showcase during E3 2019. Zombie Army 4: Dead War was announced through a stylized trailer that can be found below, followed by a gameplay reveal soon after, which can also be found below. The game has no specific release date but is currently slated to arrive early 2020 across Xbox One, Playstation 4, and the Epic Game Store.

While the fourth entry in the series looks to have fan favorites from electric traps to flamethrowers (check out that sweet first trailer) the game also features 4-player co-op, upgrades, perks, and really crazy kill shots on the undead foes, which can be found at the 4:25 mark on the second video below.

We reviewed the Zombie Army Trilogy saying “Zombie Army Trilogy is a solid title on its own, and cooperation between multiple players lightens the zombie load and eases some of the more challenging difficulty modes. Horde mode is a great time-waster when playing with friends in short bursts, but the most fun I had with the game came from the multiple lengthy Campaign episodes.” Our full review can be found here.

Will you be gearing up to kill more of the undead, or were there other parts of E3 that have tickled your fancy? Let us know in the comments below.