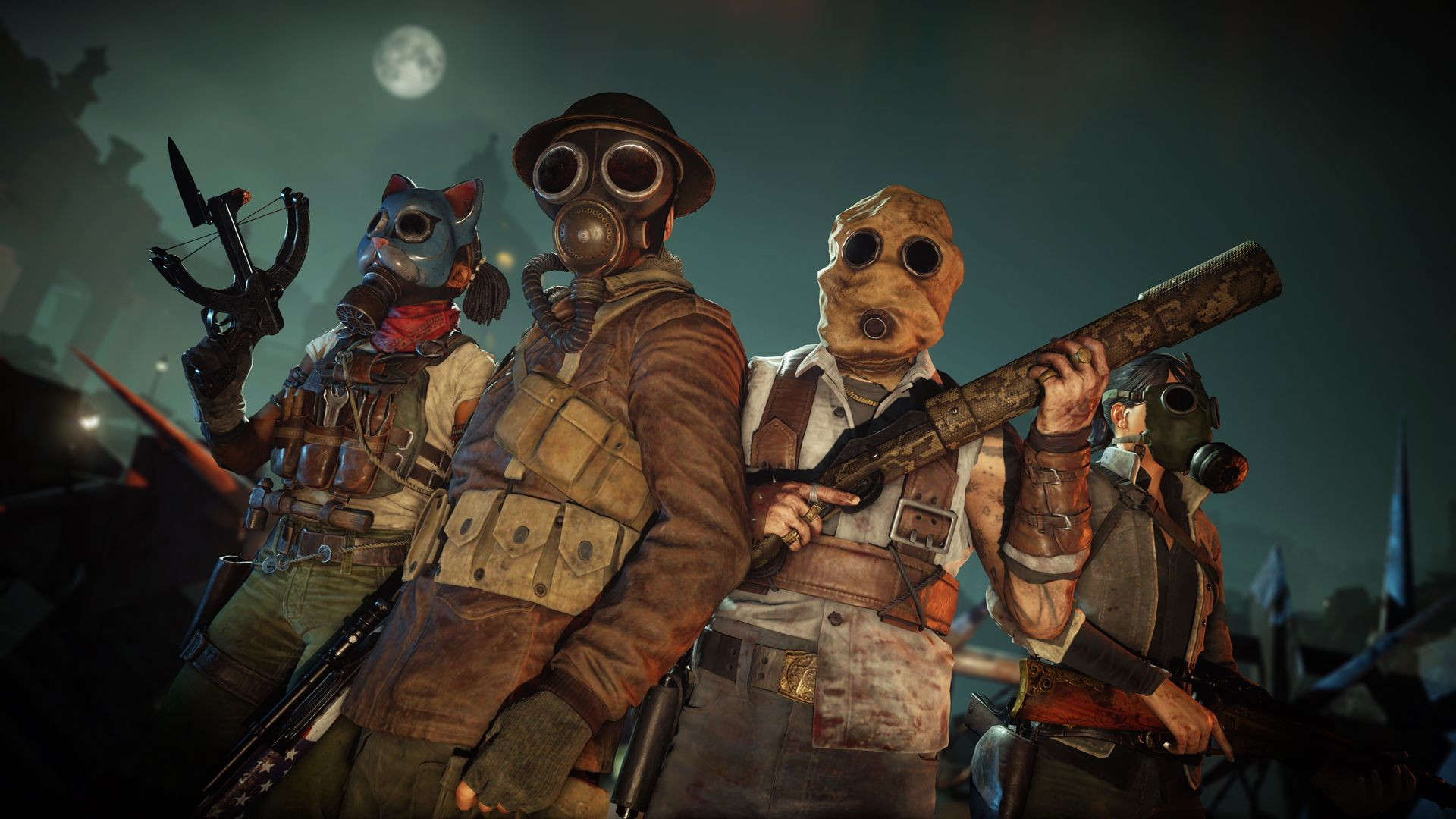 Rebellion’s sublime horror-themed shooter, Zombie Army 4: Dead War, has been out on Xbox, PlayStation, and PC for a while now. It will also make its way to Nintendo Switch this April, but that doesn’t mean fans of sniping zombies need to wait idly until then. The Switch version can now be preordered. Additionally, Rebellion has released tantalizing new details about this version of Zombie Army 4 that could make owners of other versions zombie-green with envy.

In Zombie Army 4, humankind is still recovering from the zombie Armageddon launched by the villains of the previous trilogy. Zombie Hitler has been sent to hell, but his acolytes continue to raise the undead and unleash havoc on the world of the living. It’s a dark, creepy war between humans and the evil undead. Today, we learned more about what makes the Switch version of Zombie Army 4 special. First, it will support gyroscopic aiming, allowing players to fine-tune their shots. I probably wouldn’t use the gyroscope, but it’s a cool feature for gamers who want that extra bit of realism. More excitingly, the game will support Steam Cross Save. That means that saves can transfer back and forth between the Switch and Steam versions of the game. That way, you can enjoy the best-looking big-screen experience available on PC and then keep the fun going on the go as well.

As previously announced, the Switch version of Zombie Army 4 also includes the “Season Pass One” DLC – a $34.99 value. The pass adds three campaign levels with co-op support, 4 characters, 9 weapons, five weapon skins, and four character outfit bundles. We played through the Season Pass Three DLC levels a few months back and quite enjoyed them, so getting the first part of the post-game campaign for free on Switch will be pretty sweet.

Zombie Army 4 supports 4-player online co-op in both campaign and horde modes. Zombie Army 4 will arrive on Switch on April 26 at a price of $49.99. Switch gamers can preorder the physical version at Amazon or the digital version. The existing Xbox, PlayStation, Steam, Epic, and Stadia versions also cost $49.99.