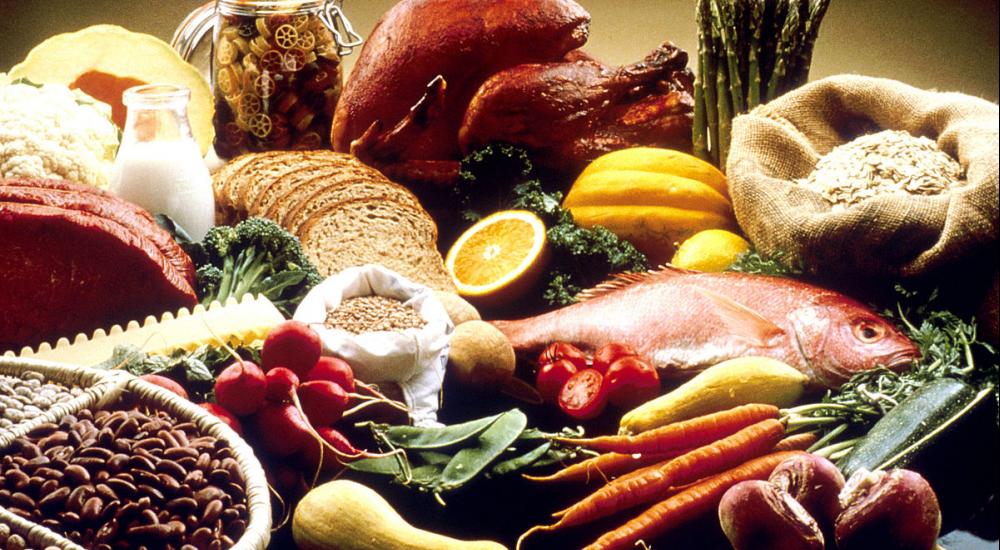 The Co-Opticrew is reaping the rewards of an E3 news cycle that was both hot and heavy.  For the most part, the intense period is over, so we'll now be taking a weekend to relax, recuperate, and play some titles released during the conference.  If you want the latest on co-op news coming out of this year's E3, be sure to check for the [E3 2019] tag.

This time around, we'll be movin' to the groove, checking out the hottest Japanese-to-English translations, escaping the underworld against our father's wishes.  Check it out!

Jason Love (@JLove55) - "Slaying Darknuts, Moblins, and Wizzrobes to the phat beats in Cadence of Hyrule, and continuing my attempts to Slay the Spire."

Mike Katsufrakis (@Pheriannath) - "Seiken Densetsu 3 (Trials of Mana) finally got an English localization, so I’ll probably play more of that. I also would love to check out the new Hades update and Cadence of Hyrule."

Marc Allie (@DjinniMan) - "Final Fantasy 9 and Halo Wars Remastered, plus some board games too!"

Locke Vincent (@LockeVincent) - "Hopping on the Outer Wilds train and more Slay the Spire.  On the tabletop we are running some Guild Ball and Wingspan."

Tally Callahan - "Meeting up with some friends and a bit of 7th Continent on the table!"

Enoch Starnes (@enochstarnes) - "I'll be solving the mysteries of space in Outer Wilds and dodging my way out of hell in Hades."

Matthew Squaire (@mattaghetti) - "Feeling like picking up Wolfenstein The New Colossus but I also managed to get through about 50% of What Remains of Edith Finch so may do that too."

Any plans for the weekend or favorite E3 announcements?  Let us know in the comments!