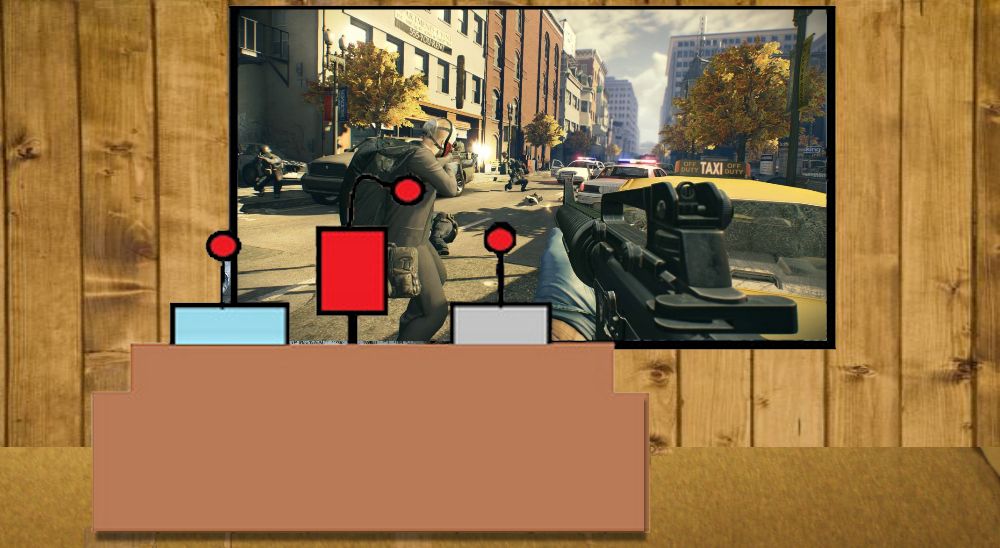 There's a lot of folks at PAX right now, but the Co-Opticrew decided to take some time off. We're still addicting to heisting in PAYDAY 2. There's plenty of gaming to go around though as August wraps up and we head into September. Do you hear that? That's the sound of two juggernaut next-gen consoles rapidly approaches. It sounds...it sounds...excit...expensive.

Andrew Gaskill (@cubninja) - "I'll be wrapping up TMNT: OotS, which is not half bad when played with friends."

Marc Allie (@DjinniMan) - "Probably a tad bit of WoW and perhaps wrapping up Skylanders Giants and LEGO LotR loose ends here and there."

Jason Love (@JLove55) - "Hope to get some heisting in with Payday 2 and some actual human heisters, as opposed to the clueless A.I."

Eric Murphy (@smurph_em)-  "I'm returning from vacation today so I'll be busy catching up, but I hope to squeeze in some Mass Effect or something co-op."

Locke Vincent (@LockeVincent) -"I'll be rolling up my sleeves and engaging in a bout of fisticuffs in Foul Play, as well as going on a MOBA adventure to check out Guardians of Middle Earth on PC. "

Tally Callahan - "My much-anticipated copy of the Pathfinder Adventure Card Game comes in the mail today (yay!), which will fill up much of my free time this weekend!"

Sam Tyler (@thereelsamtyler) - "I'm all over Foul Play like a stubborn rash, as well as playing some more of the stealth shooter that is Splinter Cell: Blacklist."

John Bardinelli (@itsamejohn) - "Getting some quality time with The Chaos Engine in!"