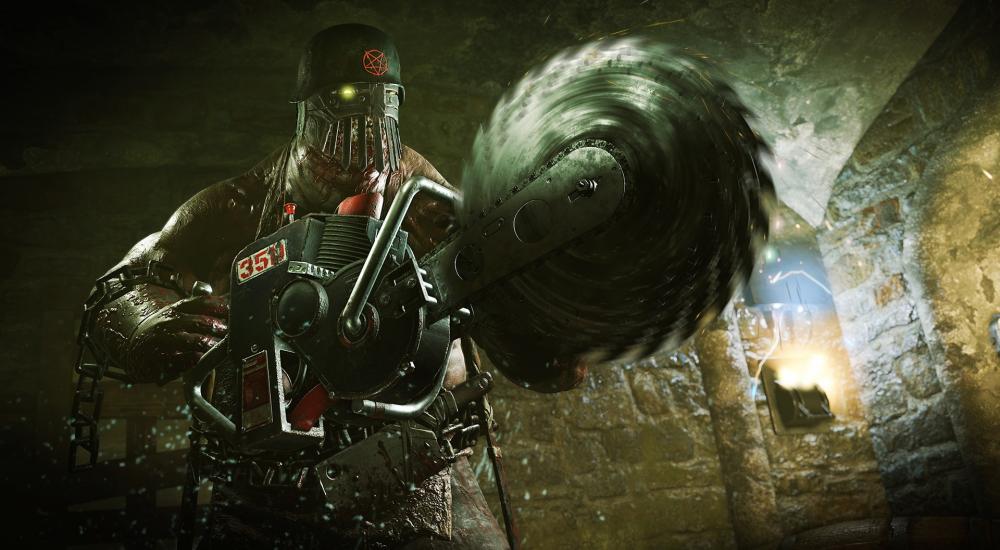 Zombie Army 4: Dead War arrives on PC, PlayStation 4, and Xbox One next week, and ahead of its impending release we've got a preview of what to expect from Rebellion's arcade shooter. Join us as we play through the first Story chapter and then switch over to the Horde Mode.

Zombie Army 4 is, basically, Sniper Elite mixed with Strange Brigade. The character/weapon upgrade and scoring systems of Strange Brigade are combined with the slo-mo kill cams and sniping physics of Sniper Elite to create something that, so far, is just a fun shooter to play. This combination makes sense a lot sense, too, as the Zombie Army series has always felt a bit off; not quite a sniper sim like Sniper Elite (enemies that run/shamble towards you and melee makes sniping from afar tough), not quite an arcade shooter. With this, Zombie Army 4 comfortably fits into both.

During our stream Monday night, we made our way through the first Story chapter while explaining how the upgrade system works. We then hopped into the Horde Mode and (somehow) managed to escape from some stinky sewers.

Zombie Army 4: Dead War will be available on Tuesday, February 4, for PlayStation 4, Xbox One, and PC via the Epic Games Store. Four player online co-op is supported in the campaign and Horde Mode.